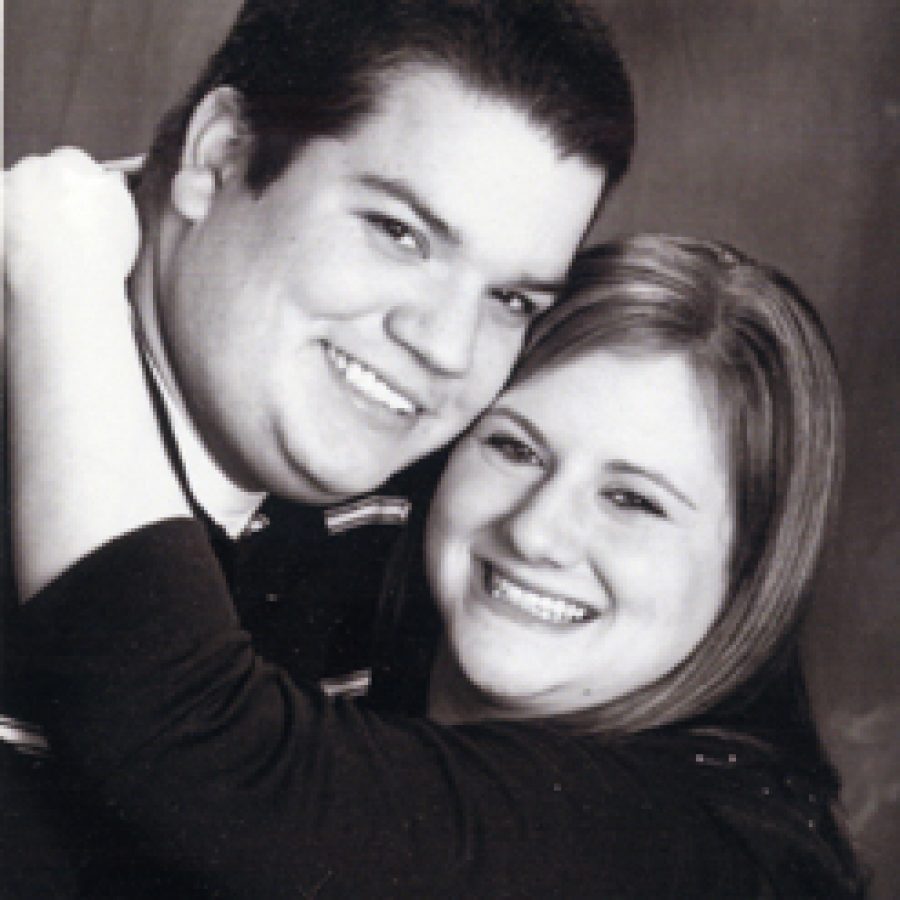 The bride is the daughter of Dale and Patti Schmidt of Oakville.

The groom is the son of James and Debby Jackson of Arnold.

The maid of honor was Jessica Leone.

The bridesmaid was Andrea Schmidt.

The junior bridesmaid was Caroline Derryberry.

The best man was Taylor Jackson.

The flower girl was Summer Leone. The ringbearer was Jackson Smith.

A reception was at Andre’s Banquet Facilities. After a wedding-trip cruise to the Southern Caribbean, the couple reside in High Ridge.

The groom is employed by Schmidt Equipment and Supply/Mainca USA of St. Louis.