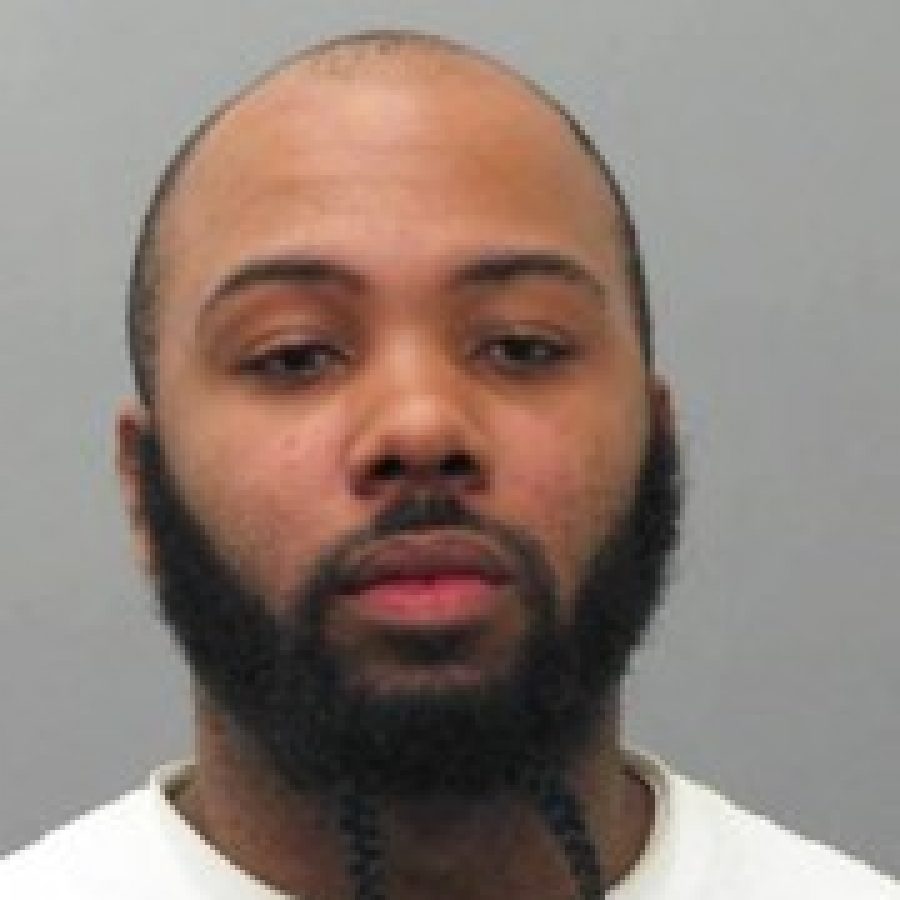 A 25-year-old St. Louis man has been charged with two counts of enticement of a minor after luring two sisters from the South County Center and allegedly attempting to have sex with them.

The two agreed and got in Fowler’s car. Fowler drove past their home and into a nearby alley, where he asked them for sexual favors and offered money after they refused, the release stated.

The two were able to unlock the vehicle doors and escape before walking home without further incident, according to the release.

On Friday, the 13-year-old reported the incident to a resource officer at her school.