Springfield to be location of vows by Muser, Cockrill 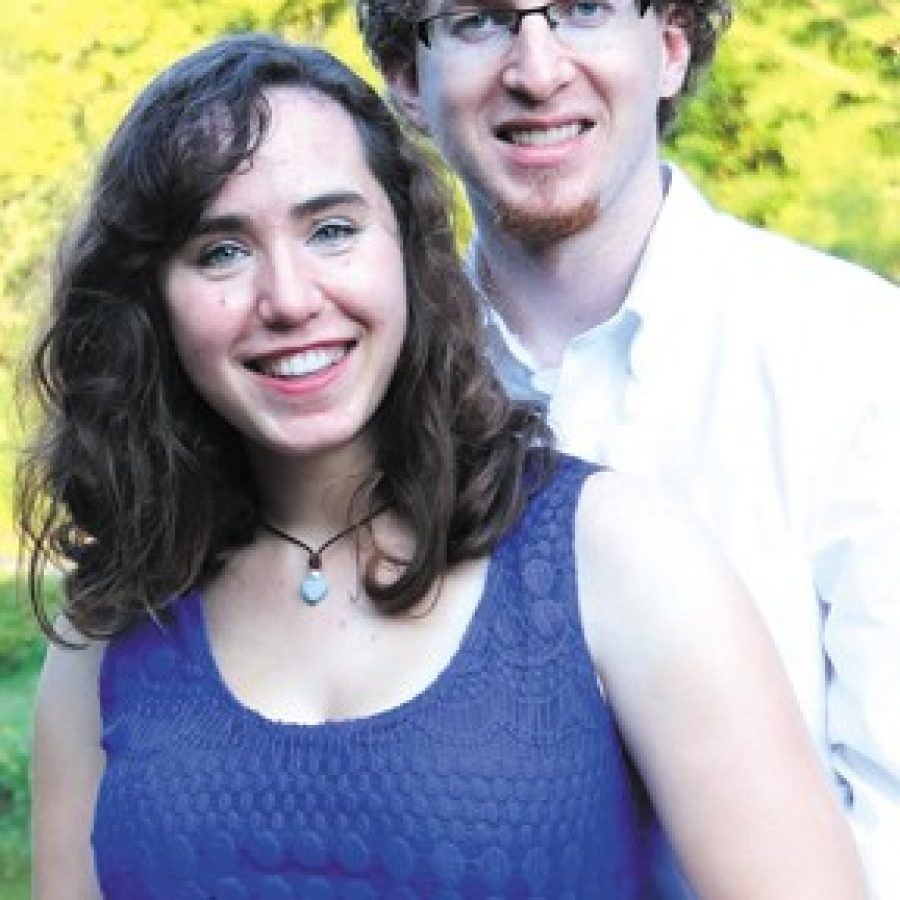 Emily Muser, daughter of Paul and Lisa Muser of Oakville, and Brandon Cockrill, son of Brian and Angela Cockrill of Bella Vista, Ark., announce their engagement and forthcoming marriage.

Muser, of Oakville, graduated from Oakville High School in 2011. She is a 2015 graduate of Southwest Baptist University, where she earned a bachelor’s degree in music business. She is employed by Cigna Healthcare of St. Louis as a data maintenance associate.

Cockrill graduated from Bentonville High School in Bentonville, Ark., in 2010. He is a 2015 graduate of Southwest Baptist University, where he earned a bachelor’s degree in church music. He is employed by Staffmark as an invoice analyst.

The couple plan an April 8 wedding at 425 Downtown in Springfield.