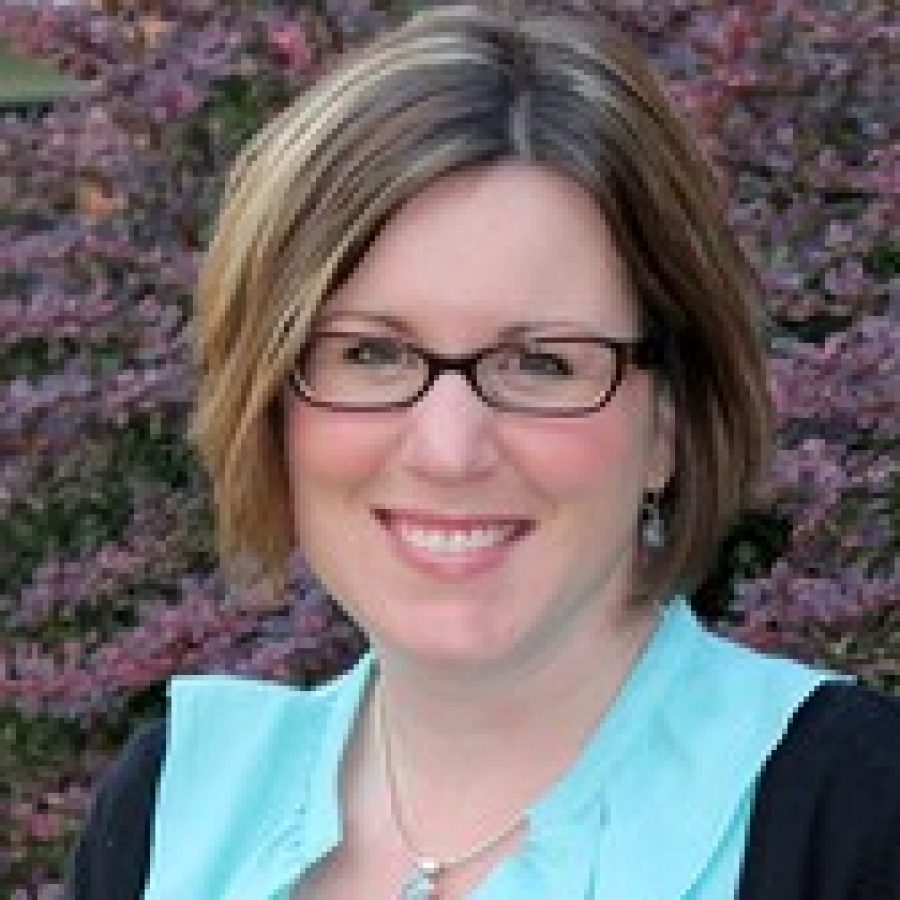 Before her role as an administrator, Sparks taught eighth-grade English at Sperreng Middle School for eight years. She also led Sperreng’s Professional Development Committee and wrote the application for the school’s National Blue Ribbon award, which it received in 2001.

Sparks will replace Jennifer Tiller, who recently accepted a position as director of secondary education with the Pattonville School District.