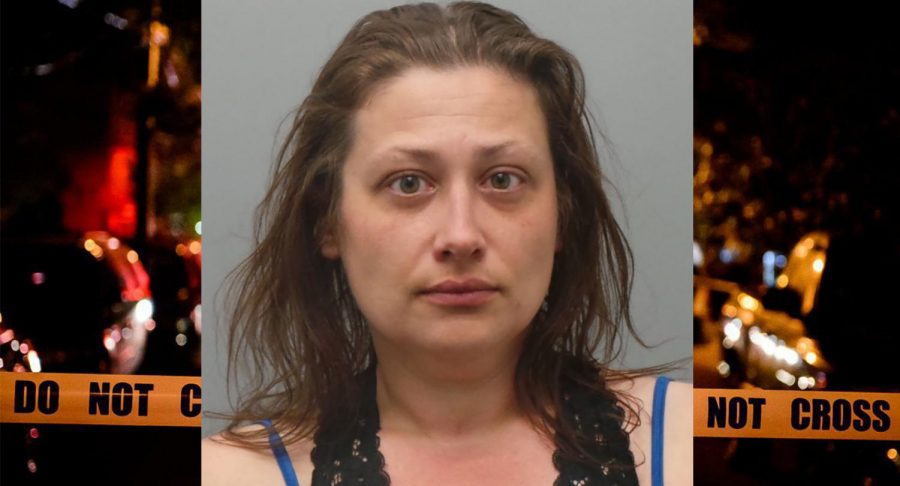 A South County woman was charged with arson after allegedly setting fire to the Colonial Woods condos last week and then interrupting firefighters who responded to the scene.

Police from the St. Louis County Police Department’s South County Precinct were called to a fire around 9:42 p.m. Wednesday, March 24 to condos at the 6900 block of Colonial Woods Drive, 63129. The Mehlville Fire Protection District also responded to put out the fire and give aid.

Two women received minor injuries from fleeing the fire and were taken to a local hospital for treatment.

St. Louis County prosecutors on Thursday charged Fatima Sljivar, 38, of the 6900 block of Colonial Woods Drive, 63129, with first-degree arson and animal abuse. Sljivar is being held on $100,000 cash-only bond, no 10 percent.

Police note that charges are merely an accusation, and defendants are presumed innocent until proven guilty in a court of law.

An officer alleged in a probable-cause statement that Sljivar set paper on fire at the eight-family condominium building, which “torched two units” and caused heavy damage from smoke in two other units. Several of the neighbors were home and had to jump out of second-story windows to escape the fire.

When the fire department arrived, police allege Sljivar stood in the road, delaying the firetruck from getting close enough to the building to put out the fire.

Sljivar’s cat was killed in the fire, which is the reason behind the animal abuse charge.

Sljivar admitted to setting the paper on fire with a lighter and called the fire a “show,” according to the probable-cause statement.

Police say she admitted that she knew that her cat was inside her condo when she set the fire, but she said the cat would be “better off dying in the fire.”