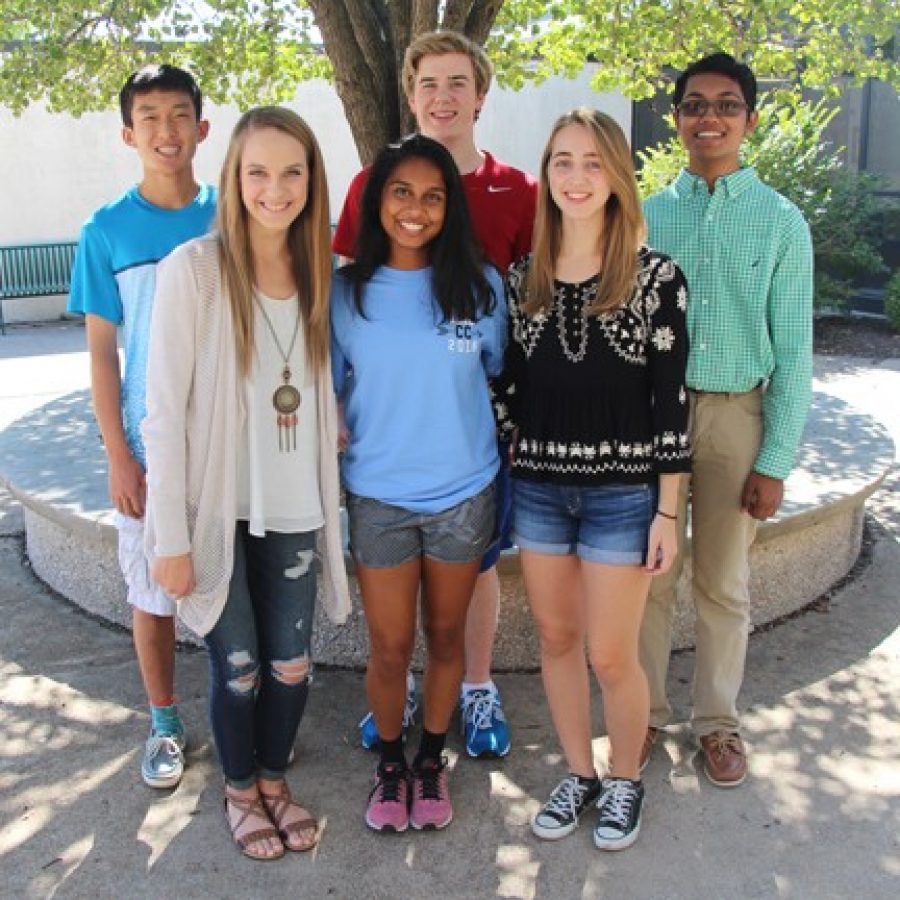 “Being named a National Merit semifinalist requires a tremendous amount of both work and ability on the part of each student,” Lindbergh High Principal Eric Cochran stated in a news release. “It also reflects significant support from many people, including the parents at home and the outstanding teachers who help these students along the way.”