Neighbors had petitioned against subdivision proposal 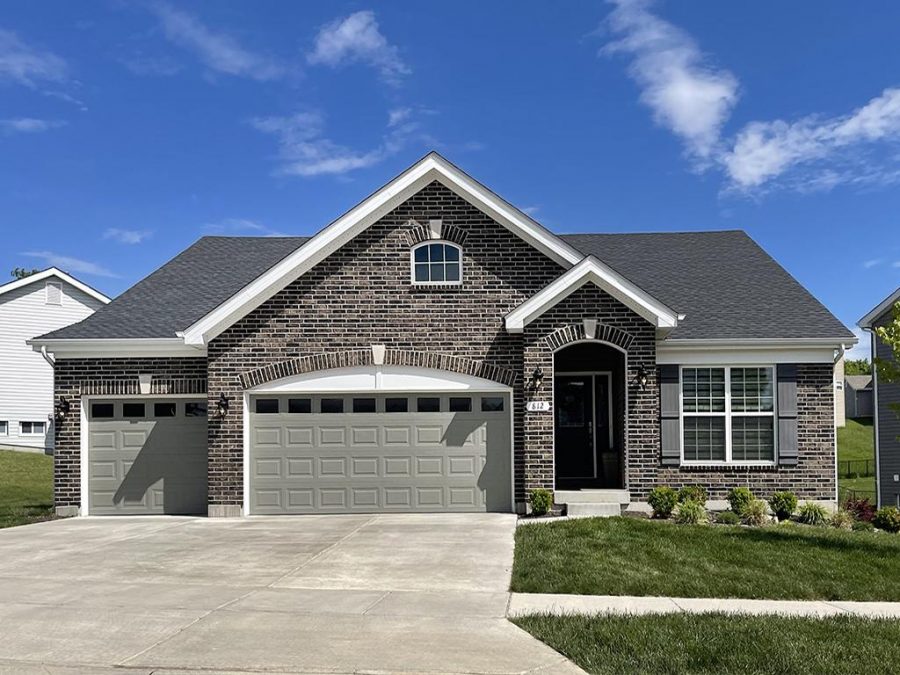 A contentious subdivision at the southern end of Telegraph Road had its site plan recommended for approval by the St. Louis County Planning Commission Nov. 8.

Neighbors to the site, called Shadow Point by developers McBride and J.H. Berra, started a petition in February to convince the commission to vote against the site, citing concerns about blasting damage, traffic and flooding. Neighbors also referenced a historic house that once stood on the site, called the Fassen-Eiler Farmhouse.

The house was the oldest house in Oakville and was built by Benjamin Fine on property from a Spanish land grant when he married Sara Sappington in the early 1800s. It was named a landmark by the St. Louis County Historic Buildings Commission in the 1970s. Developers revealed after this sentiment that the house had been torn down at the request of the home’s owners, who had final say on what happened to it.

The County Council approved the subdivision in April, leading to the site plan approval this month.

The site is 26 acres and will feature 53 single-family detached homes, with a cul-de-sac that allows for possible future expansion to the neighborhood.