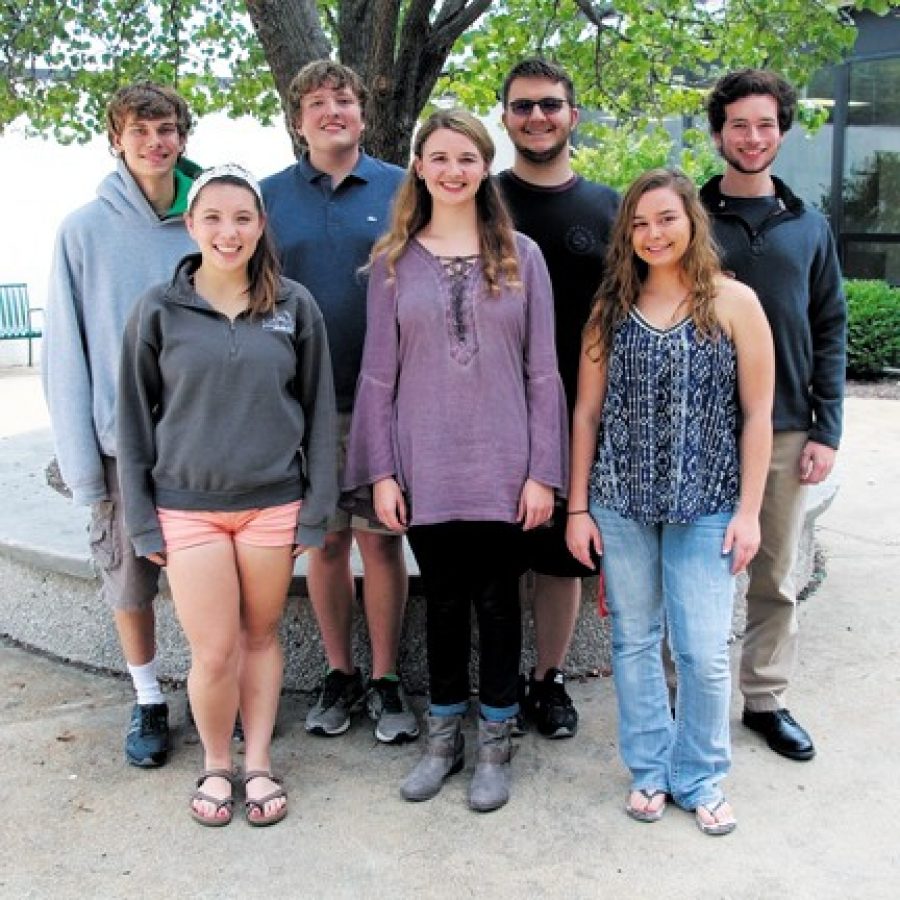 “This is a great accomplishment,” Lindbergh High Principal Eric Cochran stated in a news release. “The National Merit Scholarship Program requires a tremendous amount of work and these students have demonstrated outstanding potential in their pursuit of academic success.”

Earlier this month, the National Merit Scholarship Corp. announced that six LHS seniors had been named semifinalists in this year’s program.

Each year, the National Merit Scholarship Corporation partners with more than 400 business organizations and higher education institutions to award $33 million in scholarships.

The goal of the program is to honor the nation’s scholastic champions and encourage the pursuit of academic excellence, according to the release.