Crestwood resident suggests to board $1.2 million in cuts 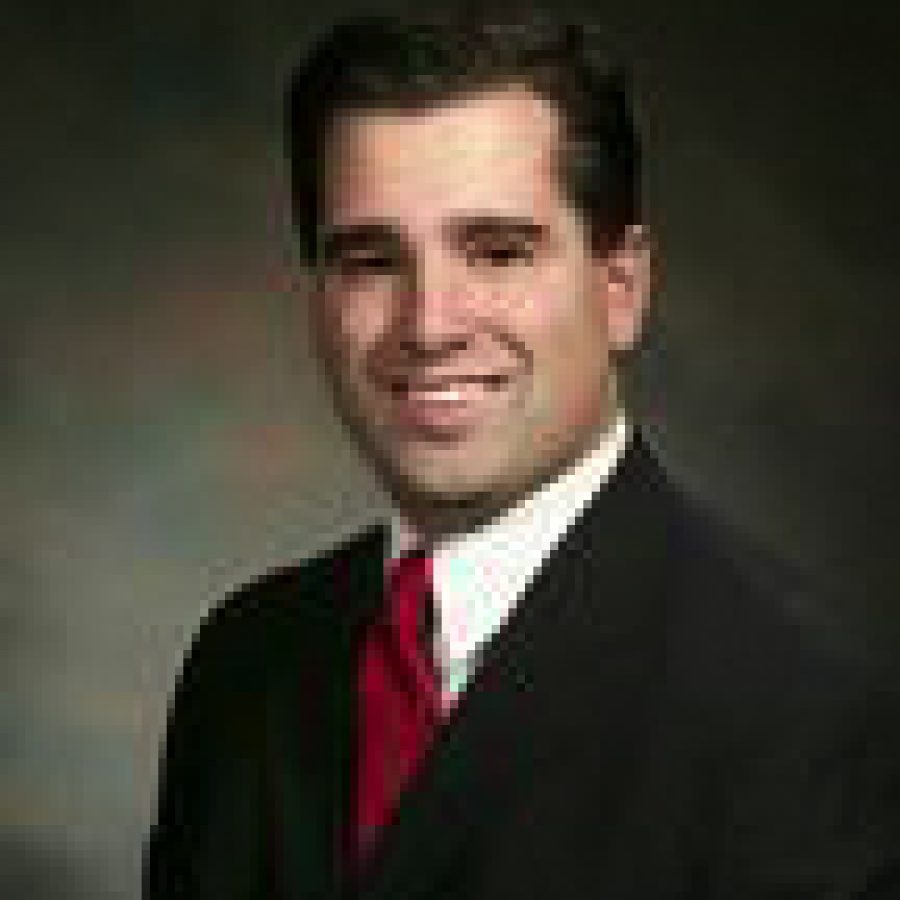 Crestwood officials next year likely will have to cut more than $1 million in services to balance the city’s 2010 budget, City Administrator Jim Eckrich has confirmed.

The Board of Aldermen in recent weeks already has slashed $237,900 from the city’s $13.7 million budget for 2009 due to an expected $181,000 loss in sales-tax revenue this year from the scheduled April 1 closing of the Crestwood Court Macy’s.

Eckrich also is developing a recommended minimum cash-on-hand amount that the city should keep in reserve.

Eckrich said his minimum cash-reserve recommendation should be presented to the board in the next month.

The 2009 budget was balanced by using more than $600,000 in cash reserves from the capital-improvements fund and park and stormwater fund.

Faced with the prospect of spending all cash reserves in Crestwood’s park and stormwater fund by the end of 2009, aldermen must decide whether to cut expenses, redirect expenses or refinance the city’s Aquatic Center debt slated to be retired in 2012.

Eckrich has advised aldermen that this year’s budgeted use of more than $468,000 in park and stormwater cash reserves “will essentially deplete the reserves within that fund.”

The city administrator has identified the following options for aldermen to consider:

 Reduce expenditures in the park and stormwater fund by $565,000. Eckrich said this could be accomplished by closing the Whitecliff Community Center or closing some or all of the city’s parks.

And with an Internal Revenue Service provision still intact on the city’s 2006 tax-exempt $2.87 million financing agreement with Royal Banks of Missouri, city officials will be forced to make an unscheduled early debt payment of $895,000 by April 10.

While officials are studying cuts to the 2010 budget, resident and blogger Tom Ford last week suggested more than $1.2 million in cost reductions.

His proposed reductions, which he suggested at the Feb. 10 Board of Aldermen meeting, include:

 Appropriate a tax or special assessment for residents served by the Affton Fire Protection District to make up for the city’s $330,000 contribution.

 Restructure the Police Department to more closely reflect the cost in other communities to save $100,000.

 Change health-insurance policies to reflect a greater employee contribution to save $50,000.

 Eliminate police security at Board of Aldermen meetings to save $11,000.

 Budget on a cash basis in addition to an accrual basis.

Ford said many of his suggestions were gathered through comments on his Web blog — the Crestwood Independent — and are simply a way to encourage discussion.

“They are talking points,” Ford said. “Everyone in Crestwood can come up with their own ideas and bring it to the board. Every one of those ideas is certainly not mine. A lot came from the blog … All I did was collate them and present.”

Ford also suggested to city officials that they find the “revenue required to run this city at a minimum level.”

But Eckrich believes a minimum level of service is a subjective concept rather than a fixed amount.

Eckrich also said the city is required by state statute to pay $330,000 to the Affton Fire Protection District for providing service to Crestwood’s annexed area, which became part of the city in 1997.

“It would take a tax increase from the entire residents to fund that $330,000,” he said. “They couldn’t do a direct assessment (to the annexed area). They would have to figure out what percentage or how much you have to assess in order to get $330,000. But you can’t just assess the citizens in the Affton Fire Protection District.

“You’d have to assess all of the citizens. And it would have to be done through a property tax. The city attorney has looked into this. For some reason, people continue to bring it up.”

The city administrator said he also disagrees with the suggestion to close the Aquatic Center.

“The park and rec staff have made some great strides in reducing the cost of that facility so that it has operated with revenues over expenditures over the past three years,” Eckrich said.

But Ford maintains that Crestwood was formed for three reasons — police, fire and public works.

“Anything over and above that, in my mind, is an amenity and not a necessity,” Ford said. “So I think we have to start with the necessities. Once we find out what the basic necessities are to run Crestwood in those three areas, then we add on the amenities like parks and recreation and the swimming pool.”