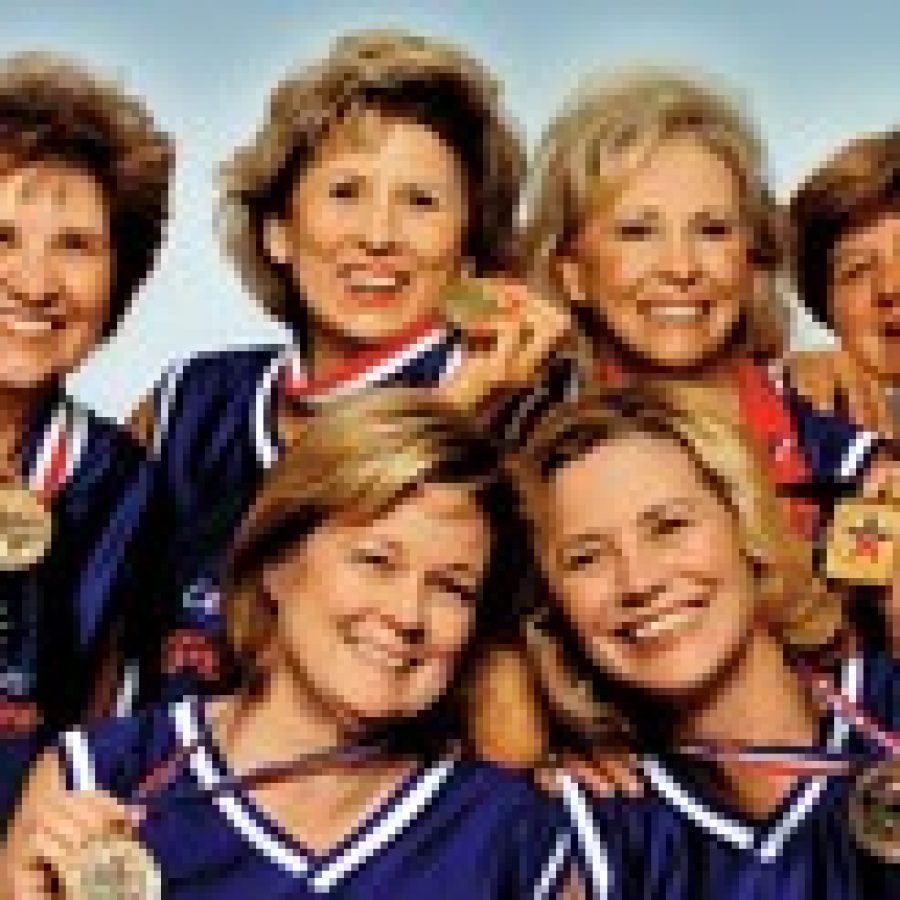 Getting older doesn’t have to mean getting out of the game.

Ranging in age from 64 to 74, the team won the Senior Olympic gold medal at the last national games in Houston.

In fact, they are seven-time Senior Olym-pic champions, and are poised to defend their title next July at the 2013 national games.

Mavis Albin, Mary Bendsen, Wanda Blailock, Loretta Hill, Nikki Leader and Catherine “Kitty” Sparacello, united by their love of basketball, have compiled a Michael Jordanesque record of 185 wins against a mere five losses while barnstorming the country to compete against other mature cagers.

They have even played the Harlem Globe-trotters in a pickup game.

They will be featured in a PBS documentary, “The Age of Champions,” scheduled for release next summer.

Along the way, they’ve become role models — not only for their peers, but for younger people who find inspiration in their prowess.

Former NBA sharpshooter Dennis Scott, who once held the record for the most three-pointers in one season, volunteers as their coach.

“These ladies are phenomenal. They’ve got so much energy and are just hilarious with their practical jokes. They really do put their hearts into the game,” Scott stated in a news release.

“It’s incredible that they do what they do at their age. They are in great shape and this gives hope to people who fear the day they’re ‘too old.’ These grandmas definitely got game,” he added.

“We all started playing basketball when we were young and we’ve just stuck with it. Training is very important to maintain your stamina and muscle tone but we also have our little secrets that help keep us going,” stated Albin, who serves as team captain. “As a team, we believe in proper nutrition, daily use of nutritional supplements and an active lifestyle.

“Diet and exercise are usually sufficient if you’re in your 20s, but at our age, a little extra help is needed. The ladies and I do our research on what works for us  We also watch our diets and make sure we’re getting enough whole grains, fruits, vegetables and protein. If we start making poor decisions, it will show up on the court,” Albin stated in the release.

for additional information about PBS’ “The Age of Champions.”