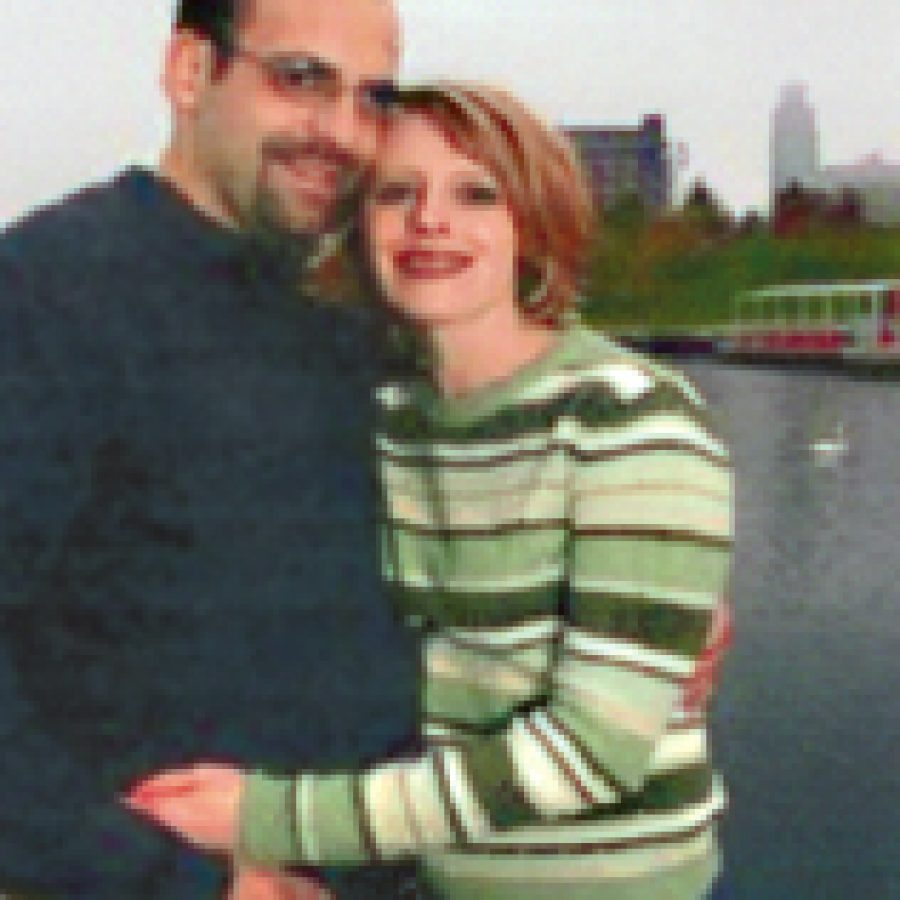 McCrary, of Omaha, Neb., is a 1998 graduate of Taylor County High School in Campbellsville, Ky.

Her fiance, Schraut, is a 1996 graduate of Oakville Senior High School and received a bachelor of science degree in nursing in 2000 from Briar Cliff College, Sioux City, Iowa. He is employed by Dana College in Blair, Neb. as an assistant director of admissions.

The couple plan an August wedding at St. Gerald’s Catholic Church in Omaha.