Money won’t last forever, but can be used to help students for three years 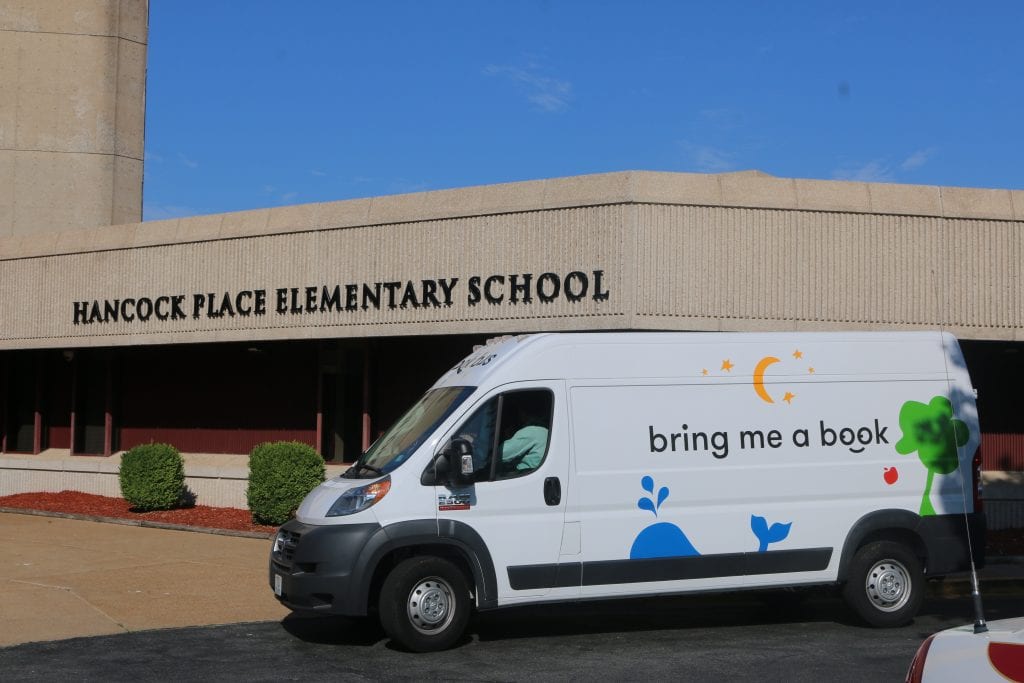 Every South County school district will be using an influx of federal money over the next three years to address challenges from the COVID-19 pandemic and beyond, in what one local school leader is calling a “once-in-a-generation opportunity for schools.”

The federal government has passed three relief packages in response to COVID-19 since March 2020, including support for elementary and secondary education.

The legislation amounts to more than $193 billion in aid to schools, with the majority of relief funds disbursed based on Title 1,  the funds districts receive based on percentage of low-income students.

After the initial round, ESSER II passed in December. The most recent legislation for ESSER III funding passed in March.

“It’s a once-in-a-generation opportunity for schools. Every school in the country is going to have a level of ESSER resources provided to them … all related to COVID and kind of our next steps out of COVID,” said Hancock Place Superintendent Kevin Carl.

ESSER III funds haven’t been determined yet. Bayless Assistant Superintendent Michael Hawkins said that the Bayless School District was reluctant to start planning for the funds: “We’ll believe it when we see it.”

Funds are expected to be available by October, and 20 percent of the money is mandated for learning recovery.

Hancock will receive at least $6 million over two rounds.

“Our annual yearly budget is about $20 million so to put that in perspective, that’s a significant opportunity for us,” said Carl. “When I said generational … certainly in my 20-plus years as an administrator, I’ve never seen these kinds of resources allocated for schools. So I think we have an important obligation to use it wisely and an important responsibility to make sure it has an impact on our kids.”

ESSER I has to be spent by this fall. Hancock Place was allocated $300,000 in that round, which the Lemay district used to purchase educational technology for virtual learning, sanitization equipment and other supplemental learning programs. Bayless used most of the $229,000 from the first round to buy educational technology like Chromebooks and related licenses,  as well as risk mitigation and sanitization.

The Affton School District used its first round of $501,000 for technology, transportation and personal protective equipment. The Mehlville School District was allocated the most money in South County in the first round with $704,500, which was used for curricular support materials. The district already had 1:1 laptops.

“To some degree, you’ll see a weighting of the dollars that are given to the schools, and to me that is a good thing,” said Carl. “It recognizes the needs to educate students are different and in certain communities, certainly additional resources to support kids … is necessary.”

However, some school districts do not feel as though the decision process behind allocating money is a fair one. Lindbergh Schools received roughly $176,000 in the first round and $1,080,000 in ESSER II, which it will use to fund “a number of additional positions that we put in place this year to do the right thing for kids, and safety first,” said Lindbergh Chief Financial Officer Joël Cracchiolo.

Since the funds are based on at-risk students, Lindbergh is receiving far less than other districts, Superintendent Tony Lake said: By his calculations, Lindbergh has one of the lowest totals in the state.

“There are some districts that are getting $27 million that aren’t much bigger than we are,” said Lake. “Understand, each community has their own unique challenges, but in this pandemic everybody needed Plexiglas no matter what needs your community had. Every community needed extra teachers to get class sizes what they could be. … When you’re dealing with a pandemic that requires everyone to have the same things in order to open up the school, they continue to … use our at-risk to fund that — (then Lindbergh is) the 10th or 11th lowest in the state.”

In the St. Louis region, the school district that will see the most money from the second round of stimulus funding is St. Louis Public Schools, which received over $46 million. The Hazelwood School District received $22 million, while Riverview Gardens received $15 million.

“They throw out numbers and it’s for a couple of year periods, and some of the numbers are staggering,” said Hawkins.

All ESSER funds have to be spent by September 2025, but the caveat is that the funds are not directly handed over; rather, each district is allocated a certain amount that it can spend and then submit for federal reimbursement. School districts need to recognize that the money is not forever and plan accordingly, Carl noted.

“On one hand, it’s a great amount of resources and can provide some terrific opportunities, but school districts are going to need to be cognizant of it’s not forever money,” said Carl. “How districts allocate those resources and the things that they decide to do need to have kind of a plan for when that money is no longer coming in.”

Bayless was allotted about $1.3 million in ESSER II money, which Hawkins said the district plans to use for about $375,000 in recurring salaries and benefits to fill learning gaps created over the past year.

“We have to be mindful that that’s the current budget. If you have to carry that ($1.3 million) over three years, that takes that $374,000 (a year) to just over a million,” said Hawkins. “We have to be careful not to overspend or overcommit.”

Each district has its own process developing a plan on how to spend the funds. The Mehlville School District plans to use its $4 million in ESSER II funds to offset losses in the food service department, upgrade technology for virtual learning and aid additional learning recovery.

The district recruited teachers and building staff from elementary, middle and high school to largely lead the way in deciding where the money goes through a “number of meetings,” even using surveys at all levels and asking students, said Superintendent Chris Gaines: “We started looking at the numbers and seeing what we could fund and not fund, and what could work and what we might add.”