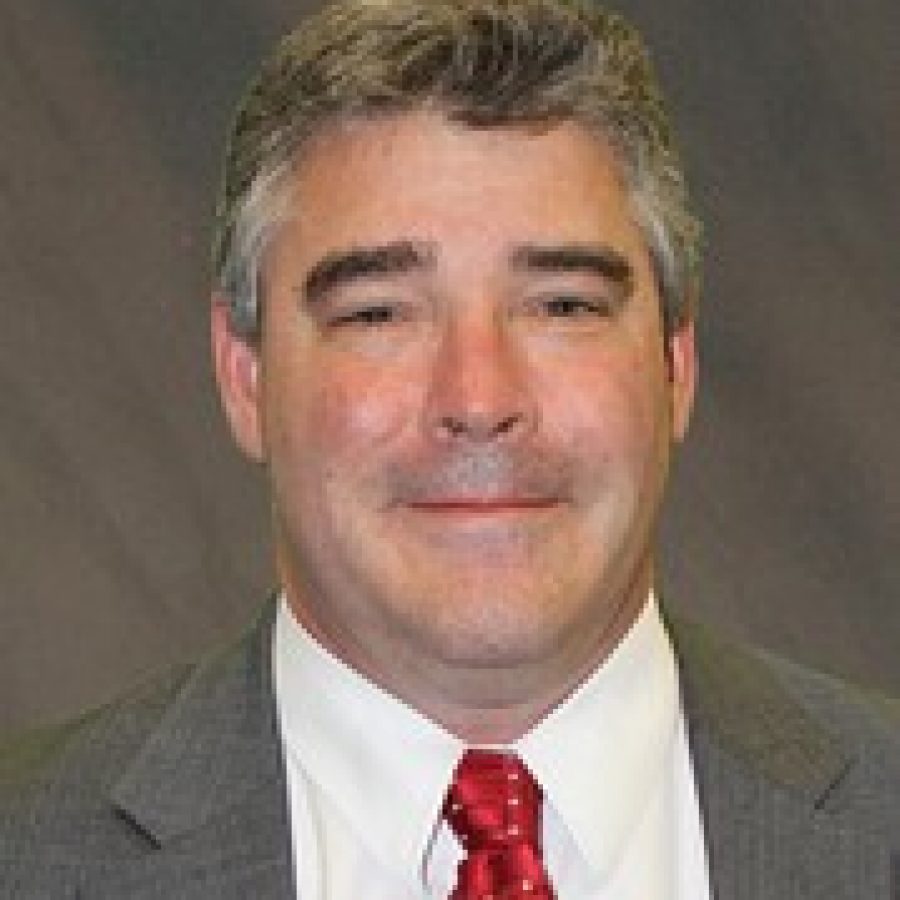 A year ago the Mehlville School District projected a deficit of $8 million for the current school year, but after extensive budget cuts, lower gas prices, veteran teachers leaving and no increase for health insurance, the district has a balanced budget.

“No deficit,” board President Venki Palamand said of the favorable turn of events from the last several years.

Everything is going Mehlville’s way financially on both the revenue and expense side so far this year, Chief Financial Officer Marshall Crutcher said. The initial $8 million deficit projection for the $105 million budget was slashed through $4 million in budget cuts last May, and the initial $5 million operational deficit from when the board adopted the budget in May dropped to $2.6 million in the fall.

Superintendent Chris Gaines noted that the operational budget is more important than the overall deficit this year, because the overall $1.3 million surplus is mostly money for facilities maintenance that the district is keeping in emergency reserve instead.

“The only reason the number is bigger is because we pushed off over $1 million in capital,” he told the Call.

The revised projections do not include any of the $8.3 million the district will gain annually from Proposition R, a 49-cent tax-rate increase that passed by a historic majority Nov. 3. The district starts receiving those dollars next year.

The district will take in $573,000 more in revenue this year since it is receiving more money than projected from state sources, including the formula and Prop C state sales tax revenues. Expenses fell by $2.26 million since Crutcher made his projections in April.

On the expense side, Crutcher said the adjustments come from major savings in three areas: health insurance, salaries and gas prices.

Crutcher noted that he projected conservatively on insurance based on industry averages, but also because the year before, Mehlville took an unexpected $1 million hit to its self-insurance fund due to heavy claims for a single month. Salaries and benefits also fell by $850,000 from projections last year, a savings that carried over to this year but was not known at the time Crutcher built the budget, he said.

Explaining a $460,000 savings on utilities, the CFO joked, “That’s because we’ve been turning off the light switches.”

The savings is really due to low gas prices, since the district’s buses travel nearly a million miles every year. Utility bills have also been kept down because so far, the moderate winter has contributed to low heating bills, Crutcher added.