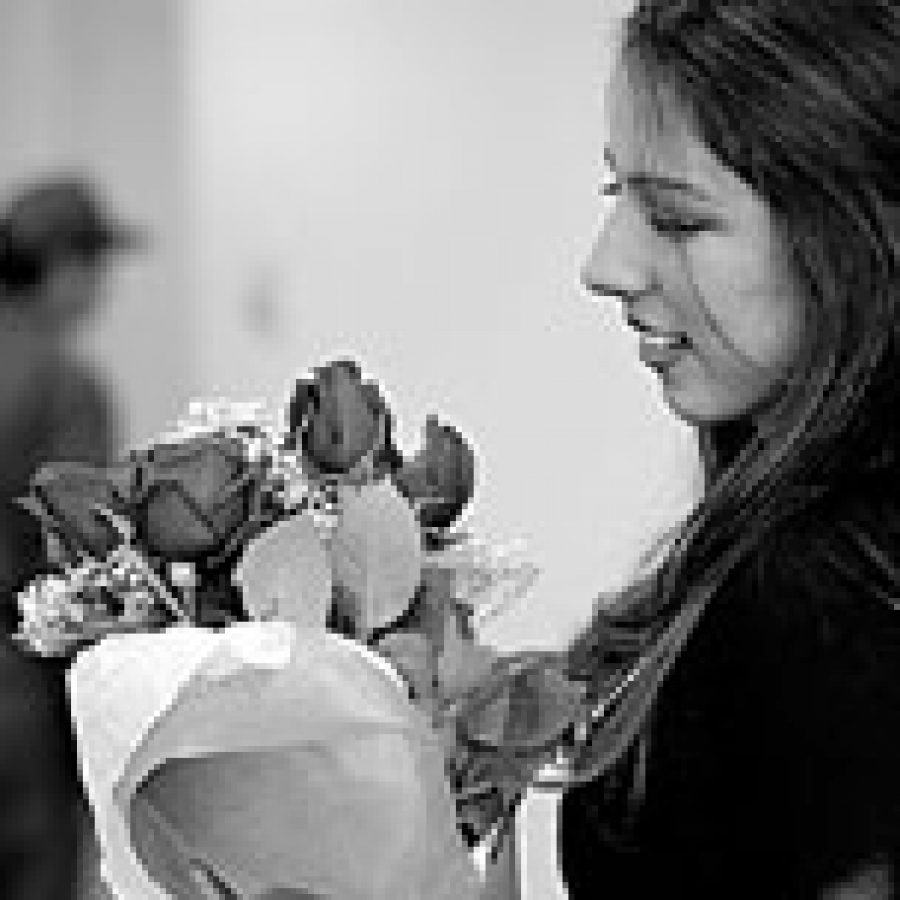 Experts on love recommend sending flowers or other romantic gifts to your Valentine at work. A special delivery at the office can make that special someone feel publicly appreciated.

Love may be full of surprises.

But here’s one you may not have heard before: A recent survey determined that 85 percent of men in America believe that simple romantic gestures — such as giving flowers — are important to a relationship, while only 75 percent of women feel that way. In fact, men are two to one times more likely to buy flowers for a loved one on Valentine’s Day.

The Society of American Florists offers these other intriguing facts:

 For the Valentine’s Day season, most cut flowers come from Ecuador and Co-lombia. Those flowers are cut, packed and handed over to commercial shippers to transport and clear the blooms through the U.S. Department of Agriculture, all within 24 hours of picking.

Miami International Airport is the major gateway for flowers from South America bound for the United States.

 Because roses must be between 34 and 45 degrees Fahrenheit to stay fresh, one commercial shipper flies them in on special refrigerated cargo planes.

 The Valentine’s Day order rush begins about three weeks before that most romantic day of the year.

 The 1990s spawned a virtual baby boom of rose varieties. Today there are close to 120 rose varieties commercially available — up from the few dozen choices found in flower shops in the 1980s.