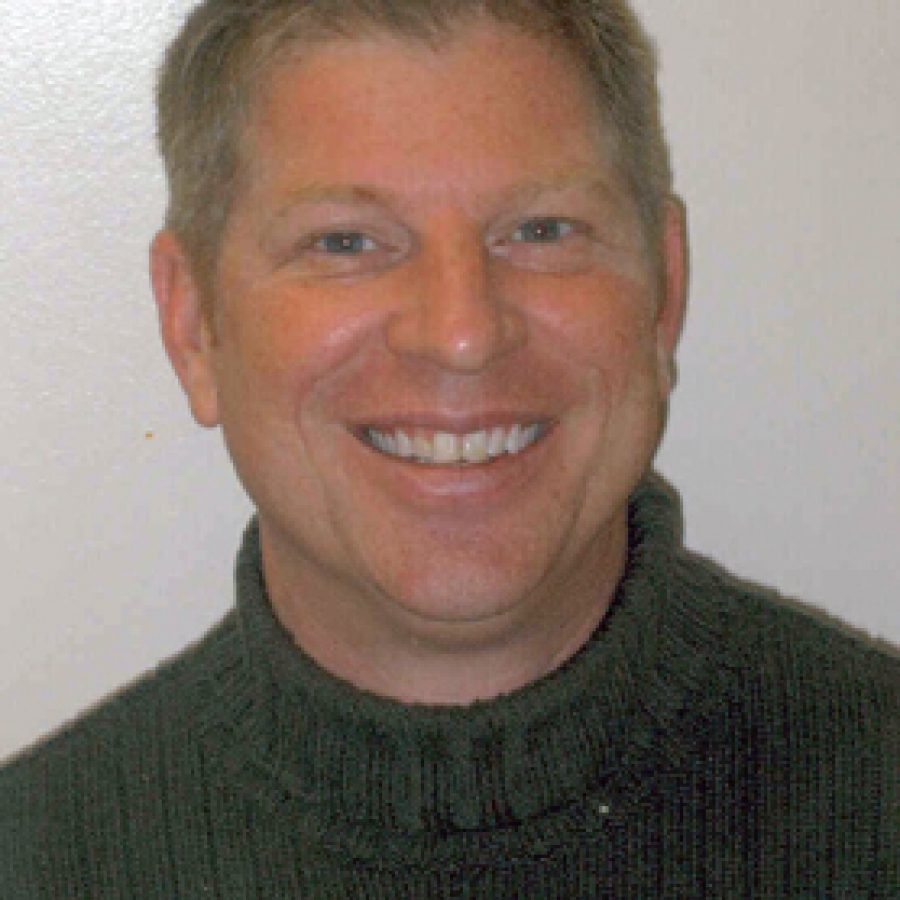 Brotherton comes to Bayless from the Mehlville School District where he served as principal of Rogers Elementary School since 1998. Brotherton, who begins his position July 1, replaces Jeri Start.

“We are pleased to welcome Steven Bro-therton to the Bayless School District community,” Bayless Superintendent Maureen Clancy-May stated in a news release. “His work in education has shown a real commitment toward raising achievement for all students and his leadership in working with all employees on continued improvement in schools will be a great addition to our efforts here in Bayless.”

As assistant superintendent, Brotherton will work closely with Bayless principals in coordinating curriculum, professional development for staff, special education, assessment, guidance/counseling and supplemental programs, including gifted education and English as a Second Language.

In addition, he will help oversee the district’s state accreditation process and school libraries, among other duties.

Brotherton has spent the last 17 years in various teaching and administrative positions in the Mehlville School District.

He began his career in education with the Archdiocese of St. Louis as a teacher in 1983.