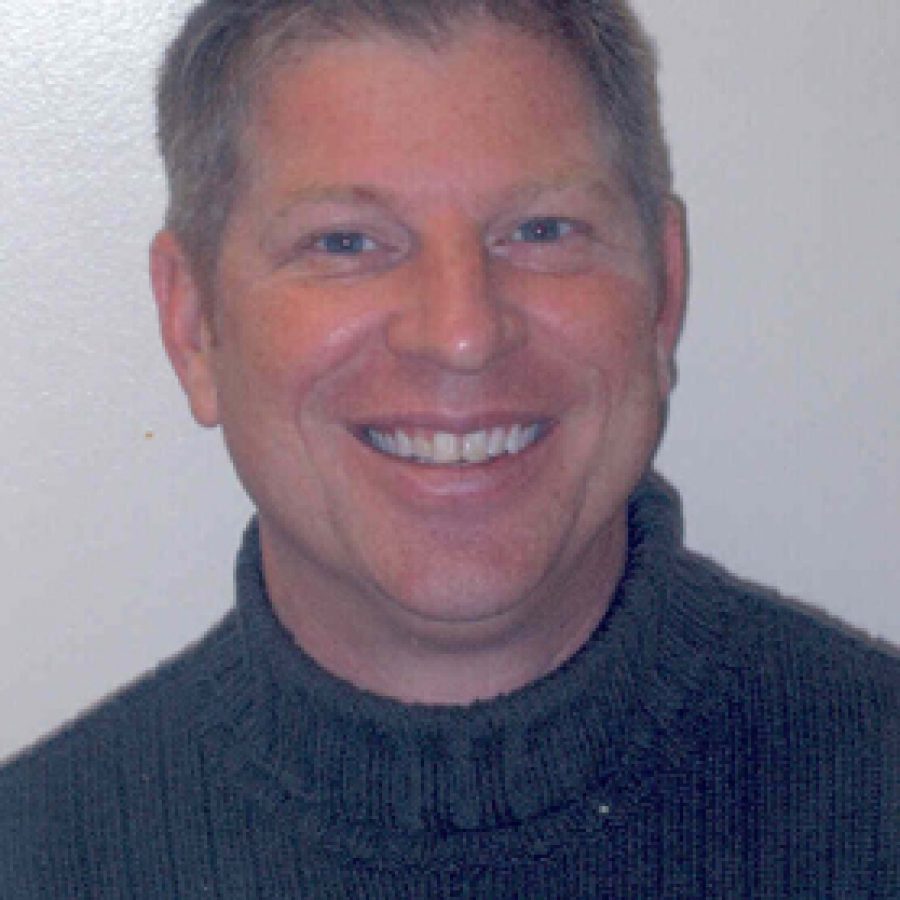 Rogers Elementary School Principal Steve Brotherton has been named the 2005 Distinguished Principal of the Year for the St. Louis area.

As selected by the St. Louis Suburban Principals Association, Brotherton will represent St. Louis in the Missouri Distin-guished Principal of the Year competition in March, according to a Mehlville School District news release.

Now in his seventh year as Rogers principal, Brotherton has seen his pupils earn a spot on the state’s Top-10 list for Missouri Assessment Program scores each year since 1999, the release stated.

He also has secured donations from community and parent groups to fund the Read 180 program for at-risk readers.

Before his stint at Rogers, Brotherton served the Mehlville School District as an assistant principal at Point, Wohlwend and Blades elementary schools, the news release stated.

He also has completed his course work for Missouri’s Advanced Principal’s certification at the University of MissouriSt. Louis.