Roby votes to nix Charter amendment; board agrees to align code with Charter 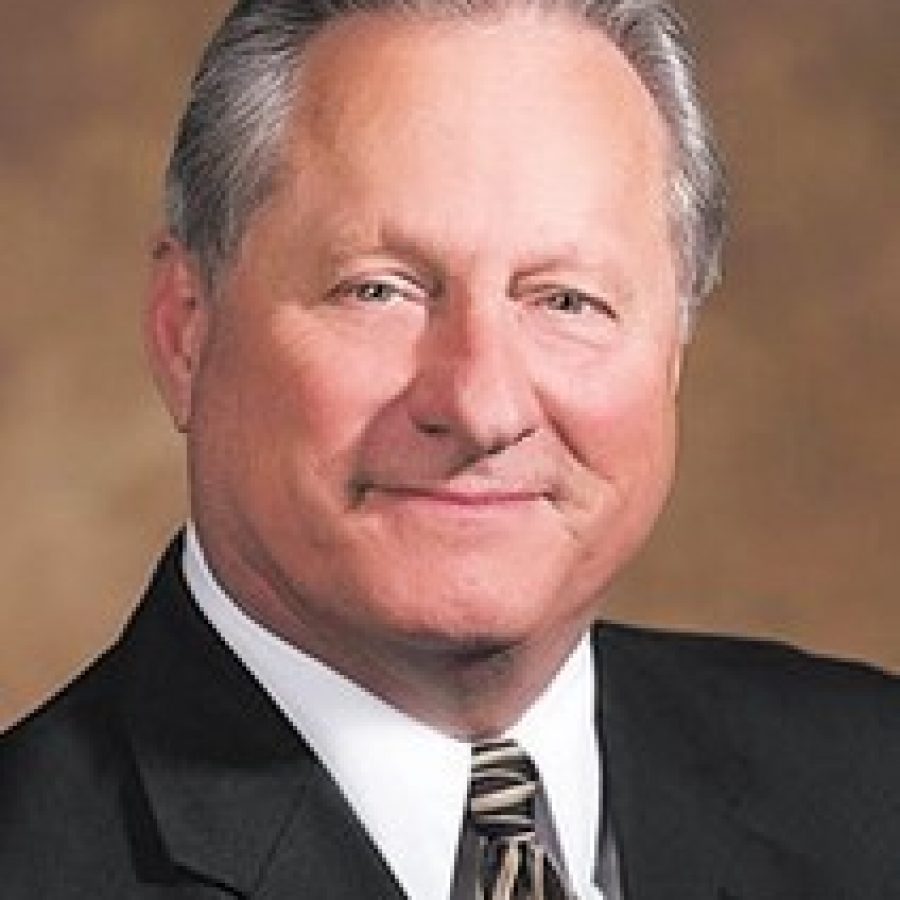 After Crestwood Mayor Gregg Roby cast a tie-breaking vote last week to reject placing a proposed Charter amendment before voters, the Board of Aldermen adopted an ordinance aligning a section of city code with the Charter.

The Board of Aldermen deadlocked 4-4 Aug. 8 on whether to place the Charter proposal before voters next April, asking whether language in the Charter should be amended to increase to six the number of aldermen required to comprise a quorum for special meetings.

The Charter defines a quorum of the board as five members, yet a section of city code adopted in the 1960s stipulates that a quorum of six aldermen is required for special meetings.

After Roby broke the tie against placing the proposed Charter amendment on the April ballot, the board voted 7-1 to adopt the ordinance bringing city code in alignment with the Charter by stipulating five aldermen comprise a quorum for special meetings. Anderson was opposed.

Mabie noted that the board discussed the issue at its July 25 meeting with City Attorney Lisa Stump.

“… I believe the city attorney’s conclusion was we could, in fact, put this on the April ballot and let the voters decide if we were going to bring our Charter in line with our code, which I think there was kind of a consensus that was the preferred route,” he said. “So if there’s not much other discussion, I would move for a first reading.”

But Wallach, who served as the aldermanic representative to the city’s Charter Review Commission in 2015, voiced objections to placing the proposed amendment before voters. He noted that since the Charter was adopted in 1995, two commissions have reviewed it and have not proposed making the change that the proposed amendment would.

“… We’ve gone 20 years. At least two commissions didn’t think of it as an issue, and likely one of the reasons why the commission didn’t think it was an issue, they were not aware of that code that was in effect,” Wallach said. “And as I read the Charter, special meeting, I still feel, again, that that should fall within the quorum requirements, which is, again, five members.

Wallach said he was in “total disagreement” of placing the proposed amendment before voters.

Kennedy said he agreed with Wallach’s stance, as did Miguel, who contended the last thing the board should do is propose revising the Charter.

Anderson said, “… I think I raised this at the last meeting, and the reason I did was because we have two meetings every month, this board, and a special meeting would fall within one of those two-week periods, and I just think if you’ve got something that’s necessary for that, I think you should have a higher degree of attendance, or at least a requirement so that essentially there’s due process and nothing untoward is done that otherwise might happen …”

Both Miguel and Anderson also raised concerns over the cost of placing the proposed amendment on the ballot, but City Clerk Helen Ingold said the cost “isn’t really a factor,” as the city already would be conducting aldermanic elections next April.

Mabie said, “… So I think the vote, as the city clerk said, should be cast without regard to cost, since there is no cost. I would echo most of Alderman Anderson’s comments. I’ve already spoken once on this, that I think we should put this to the voters.”

But he also said if the board decided not to place the Charter amendment before voters, he believed aldermen needed to adopt an ordinance changing city code to align with the Charter.

“In my mind, you have a conflict between the two and you need to change one of them to bring them into harmony,” Mabie said. “I would disagree with Alderman Wallach that we should minimize or ignore code/charter conflicts. They can look petty and the city attorney’s time is valuable … But you can look to plenty of litigation where actions of a city council or a board of aldermen are challenged and it is not an infrequently litigated issue whether or not the meeting was properly called, whether or not there was a quorum and those things.

“And we would look foolish to leave an arguably, or potentially in my mind there is, a conflicting code and Charter section and then have five people meet at a special meeting and have a dispute that potentially involves legal fees whether or not something was validly or invalidly done …”

In a memorandum to Roby and the Board of Aldermen, City Administrator Kris Simpson wrote that staff recommended amending the city code to align it with the Charter, stipulating five aldermen comprise a quorum for special meetings — not six.

“… The code prohibits what the Charter permits,” Simpson wrote. “It is legally permissible for the code to enlarge upon the requirements of the Charter, however, this special meeting quorum requirement could cause confusion. A code that is easily understandable and logical is a principle of good governance, unnecessary nuances in the code tend to increase confusion, which leads to inefficiency.”