Roby sworn in as Crestwood mayor

Tsichlis selected to succeed Trueblood as board president 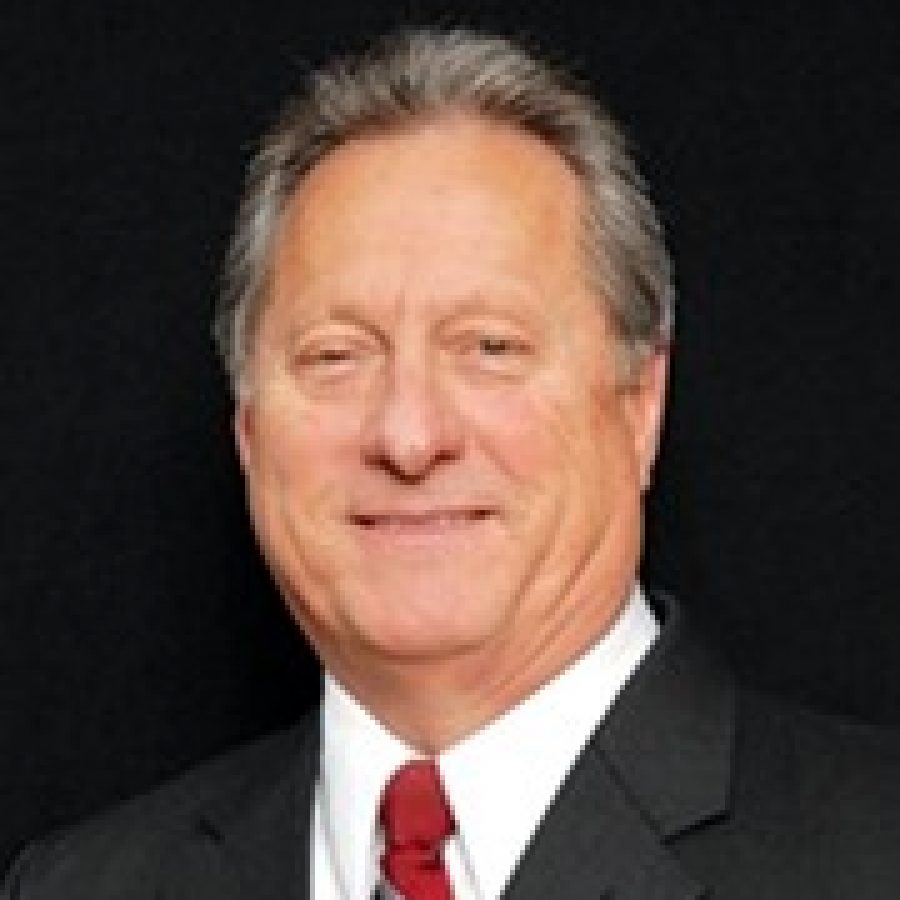 The mayoral office in Crestwood officially changed hands last week when Gregg Roby, who defeated Jeff Schlink in the April 8 election, took the oath of office.

Roby told members of the Board of Aldermen April 22 that he looks forward to working with them throughout his three-year term as mayor.

“We all realize that we’re not all going to agree on every single issue, but we hope as individuals we can come together and work for the betterment of Crestwood,” Roby said.

Before exiting the dais at last week’s meeting, Schlink congratulated Roby on the victory and said Roby “ran a great campaign.”

“Gregg and I got to have a few conversations during the campaign. I enjoyed all of them … I can say that Gregg’s a strong family man and I respect that with him,” Schlink said. “He’s fortunate to have the family that he does.”

The former mayor also thanked residents and board members for “their support and participation over the past three years.” Schlink said the city has “a lot of opportunity in front of it,” with the mall being a “main issue for all of us.”

The Board of Aldermen also voted on a new aldermanic president. Ward 4 Alderman Mike Tsichlis earned the position with a 5-3 vote to succeed past president, Ward 2 Alderman Tim Trueblood.

Trueblood said in the past year the board has seen Tsichlis’ leadership emerge.

“He’s totally capable and dedicated to the structure of the board and its position per the Charter,” Trueblood said.

Tsichlis said he appreciated the “confidence the majority of the board has” in him.

“My hat’s off to Mary as well, because Mary would have been just as competent as well,” Tsichlis said. “I mean, as Alderman Wallach has said, (she is) very open to everybody. I want to be the same way.

“So I hope that any concerns this board has, any particular members of the board regarding how this board operates, feel free to let me know.”