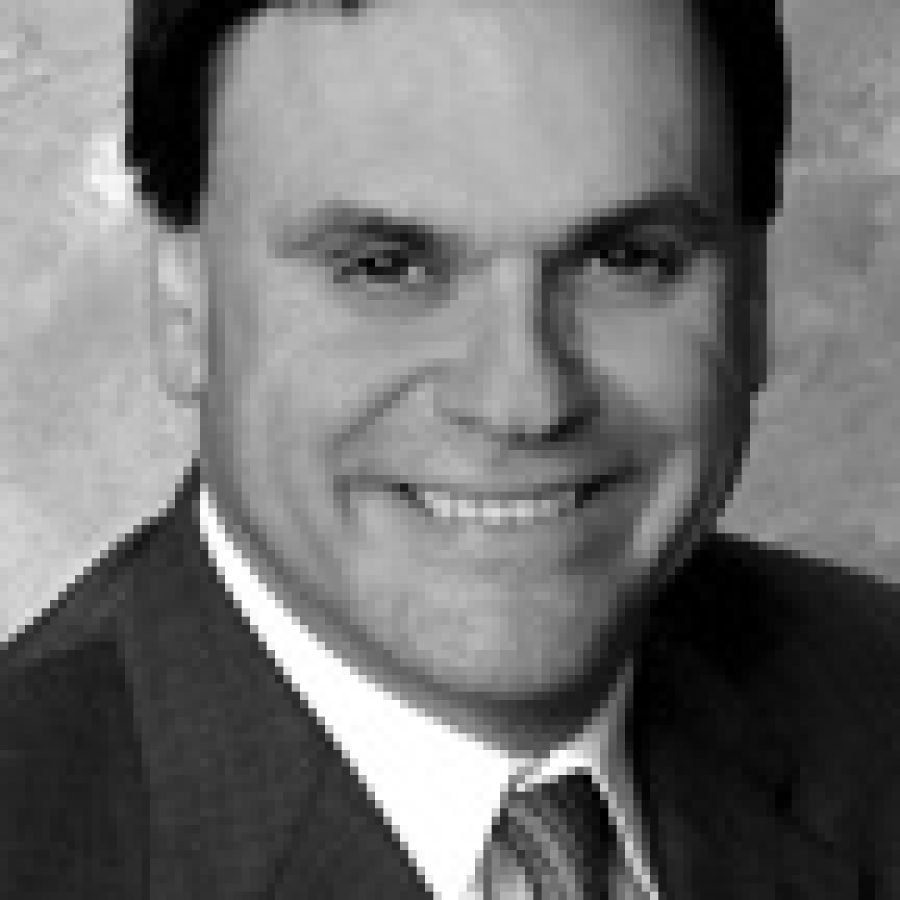 Cary, 58, began his career in education teaching work skills to and coordinating job placements for students with moderate to severe disabilities. He served as a secondary principal and as superintendent in two small Missouri school districts before joining Mehlville in 1986 as the assistant superintendent of business affairs.

Three years later, he was named chief financial officer and associate superintendent of the district and then served as Mehlville superintendent from 1996 to 2003. Most recently, Cary held the position of vice president at Banc of America Securities where his duties included advising school districts on bond issues.

“When I left Mehlville, I never intended to retire from working,” Cary stated in the release. “But I found that as I continued to talk to school administrators and others, I missed dealing with issues in education. I feel like education is the place that I need to be right now and where I have the most to contribute.”

Cary said his immediate goals are to work closely with the Board of Education on its goals for the district, to continue furthering the spirit of collaboration between Special School District and its partner districts in St. Louis County and to meet district staff and other stakeholders.

“I have the highest respect for Peter (Kachris) and what he has accomplished,” Cary stated. “I want to review what’s being done now, what’s in process, and what still needs to be completed.”

Cary holds an educational specialist degree in educational administration. He also earned a master’s degree in secondary school leadership and a bachelor’s degree in education. He has served as a member of the Executive Director’s Advisory Committee of the American Association of School Administrators, as a board member and treasurer of the St. Louis Voluntary Interdistrict Choice Corp. and was past chairman of the Metropolitan Vocational Technical Cooperative Board.

Cary will earn $195,000 per year for the first year of the three-year contract.