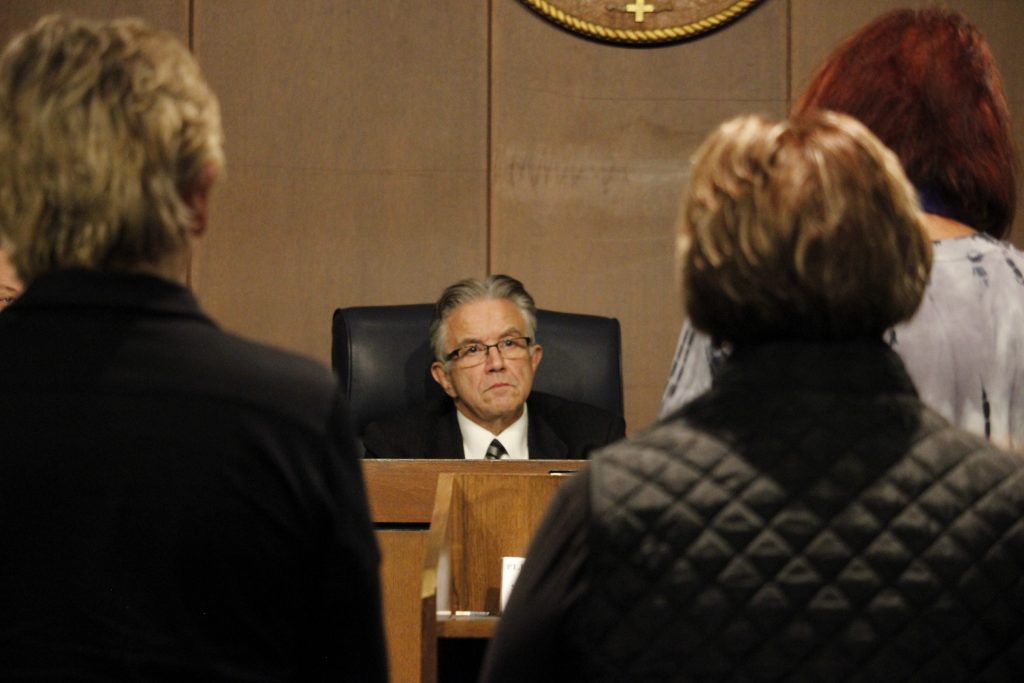 The County Council has observed the Department of Public Health’s COVID-19 social distancing guidelines since they were instituted March 17 and has conducted our videoconferenced meetings since that time, under emergency legislation passed quickly as the pandemic hit.

The county Administration Building has been reopened to staff, although the public is still not allowed on upper floors.

Attendees would have their temperatures taken entering the building and could be encouraged to wear masks in the meeting, the Republicans said.

They believe there would be enough room on the dais to spread council members and staff out to achieve the appropriate distancing, while other staff could watch the meeting live from their offices.

Residents who are still limiting their exposure could continue to send in their comments via email to be read into the record per current practice, the GOP said.