Record-setting number of wreaths set at Jefferson Barracks in Wreaths Across America, captured by drone footage 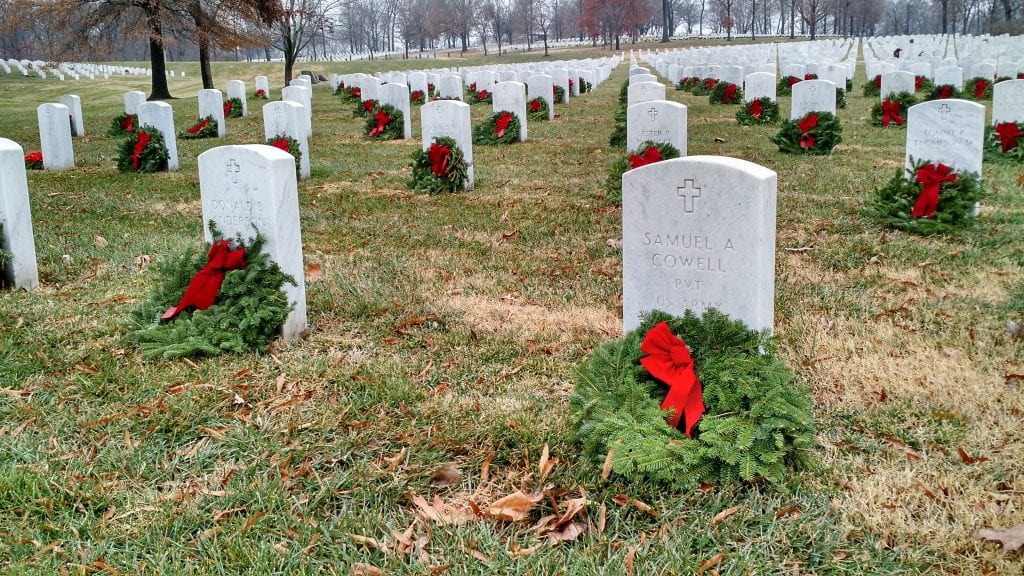