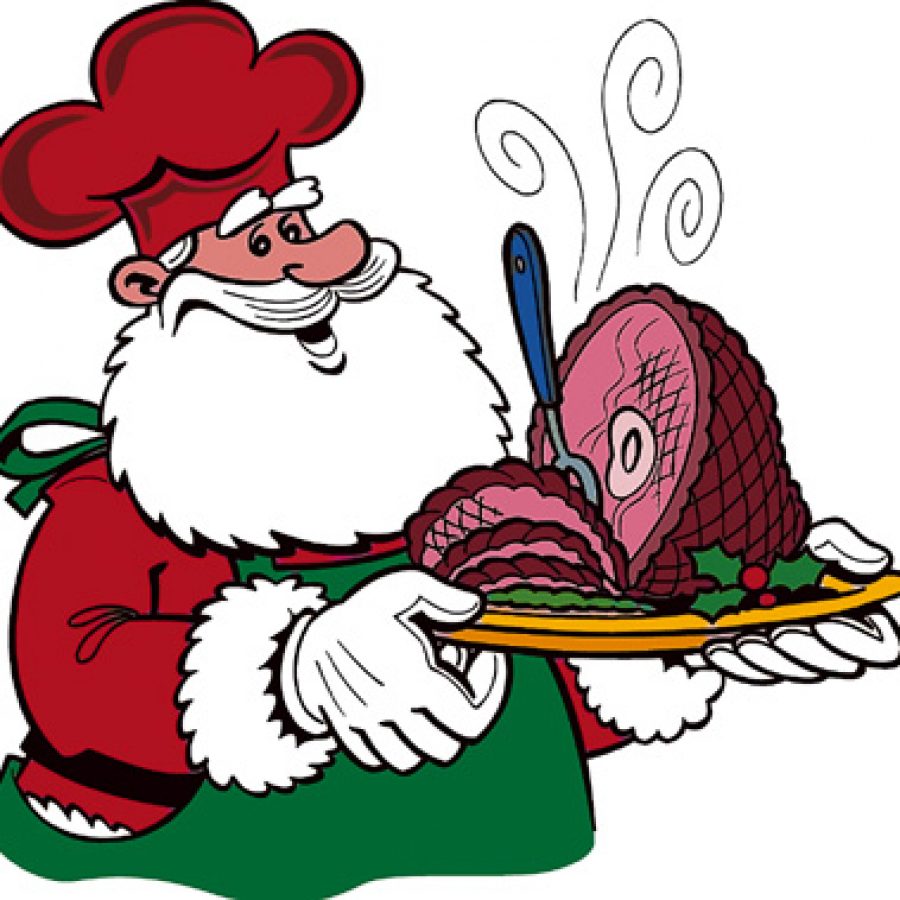 In what is fast becoming a holiday tradition, Call Newspapers’ Home for the Holidays Recipe Contest set another record for participation this year.

Last year’s record of 498 entries was eclipsed by the 825 entries received for the 2008 contest.

When the contest began in the early 1990s, it took five years to tally 200 entries. This year, the Call registered 225 dessert entries alone.

Contestants brought a wide range of experience to the contest, running the gamut from professional chefs and caterers to seasoned home cooks, and recipes published in magazines to recipes passed from generation to generation among local families.

Entries often come with notes explaining a family’s connection to the recipe, like a Festive Green Bean Casserole recipe from Lisa Rapp of Oakville, a frequent winner in the annual contest.

“…. I created (this recipe) when my oldest daughter Jessica was preschool age. She is now going to be 20 in November … My family and friends just raved over it … so I’ve been making it ever since,” she wrote.

Oakville resident Barb Dowling won the Hors D’oeuvres category with her recipe for Party Peperonate with Crostini, a mix of peppers, crusty bread and olives that stood out in a field of 84 entries.

Mary Massey of Waterloo, Ill., topped a field of 33 entries in the Tender Turkey category.

Charlotte Moret of Crestwood won again this year with her entry in the Holiday Ham category. Her recipe topped a field of 31 entries.

Sue Tucker of Arnold was a first-time winner with her Mamma’s Country Dressing. She competed against 33 other en-tries in the Deserving Dressings category.

Oakville’s Jean Schibig won again this year — this time in the Holiday Beverages category. Her entry was judged best of the 39 others received.

“My dad worked at Pevely Dairy, so we always had eggnog at our house during the holidays when I was growing up,” Schibig wrote. “I can’t say that it was my favorite, but this recipe has changed my mind.”

Oakville resident Kathy Bauer beat 82 entries in the Super Soups category with her recipe for Winter Warm-Up Soup that features mushrooms, root vegetables, Italian seasonings, corn and tomatoes in a chicken-broth base.

In keeping with the theme of suggesting the perfect holiday meal for readers, the Call awarded two winners in the Scintillating Side Dishes category. What would the holidays be without potatoes and vegetables?

“Even for holiday meals, mom made sure we ate our veggies,” wrote Doreen Hanneken of Concord, another frequent winner.

This year’s winners include Spinach Puffs from Linda Collins of Lemay and French Country Potatoes from Carol White of Sunset Hills.

“This contest is always such fun,” White wrote. “We enjoy using the coupons we receive in the prize basket. I appreciate the items local merchants donate.”

Every year, new cooks like Karen Brady of Oakville enter the contest.

“I read the Call on a regular basis,” she wrote. “I am from New Orleans, La., and relocated to St. Louis after Hurricane Katrina in 2005.”

This is the 13th year for the Home for the Holidays Recipe Contest, which is based on the 1995 film by the same name whose release was promoted in the Call.

“There is always something good cooking during the holidays,” Schibig wrote. “Just as recipes become a part of a family’s tradition, so is the Home for the Holidays Recipe Contest. Thank you to the Call for keeping this great holiday tradition.”