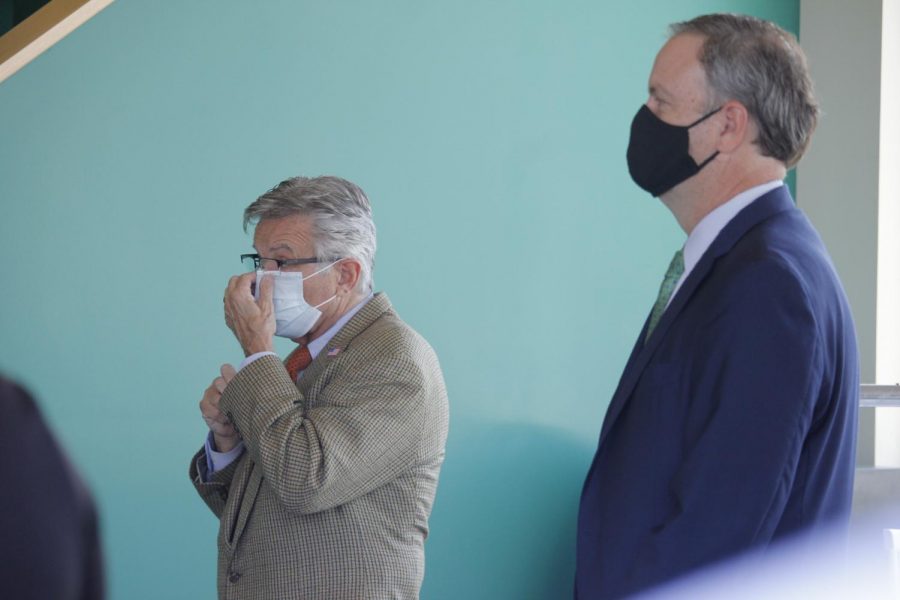 Trakas asked voters to give him another term because he helped send then-County Executive Steve Stenger to prison on corruption charges. In the weeks since he was re-elected, he has focused on trying to corral the powers of County Executive Sam Page to issue far-reaching stay-at-home advisories and other public-health orders.

Republican members of the St. Louis County Council have repeatedly tried this year to limit Page’s power to issue public- health restrictions, but even after gaining the support of one of the council’s Democrats for a bill that required council approval of health orders, the coalition does not have the five votes necessary to override Page’s veto.

After the council approved a bill 4-3 that would limit Page’s executive orders by requiring the council to sign on to any extensions, Page vetoed that legislation. On a 4-3 vote, the council could not override the veto.

“I’d need a real good handle on hard data and how it was arrived, not just platitudes, then try to navigate a way where restrictions if any are imposed, they’re done in a way that makes sense” for both public health and the economy, Trakas said of any future public-health orders, prior toPage’s new orders last week.

Trakas is holding pending legislation to limit Page’s power because as of last week, he does not have the five votes required to override Page’s veto.