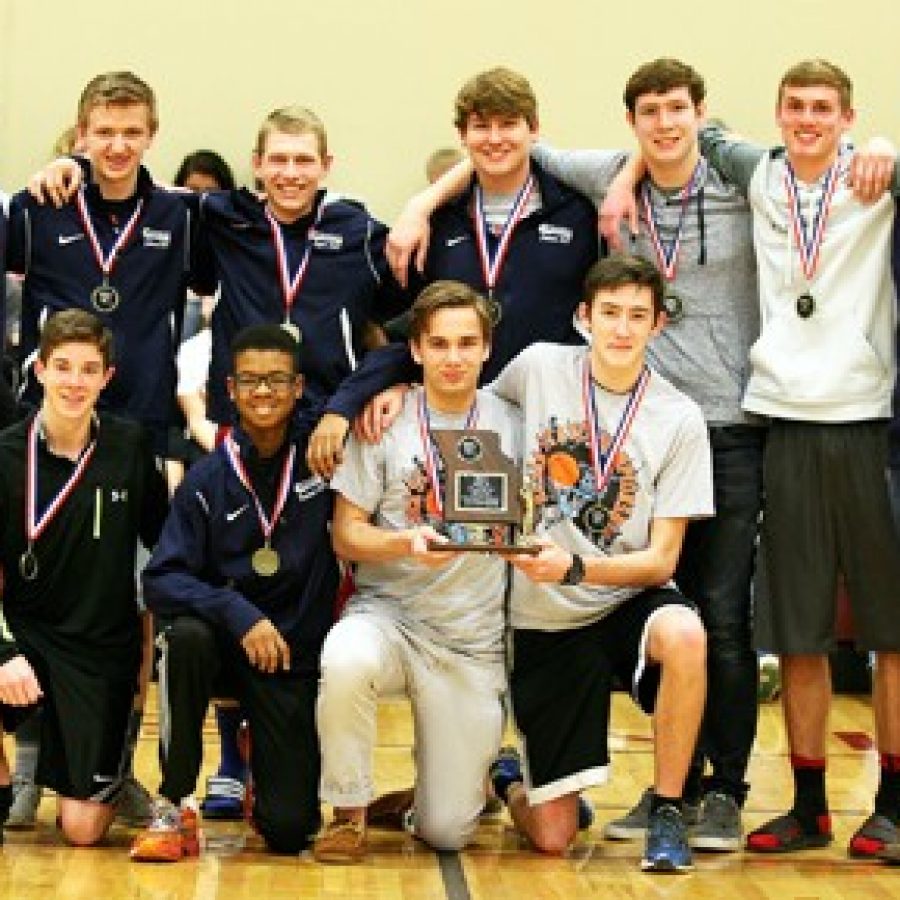 In their third year competing in the state tournament, the Providence girls’ team placed second and the boys’ team won its first state championship in the Division 1A Tournament.

The Providence varsity boys won their first MCSAA State Division 1A championship. They defeated Christian Learning Center in the first round 65-31, Life Church of Kirksville 70-36 in the semifinals and El Dorado Christian of El Dorado Springs 83-61 in the finals.