Prosecuting attorney will not bring criminal charges in death of inmates 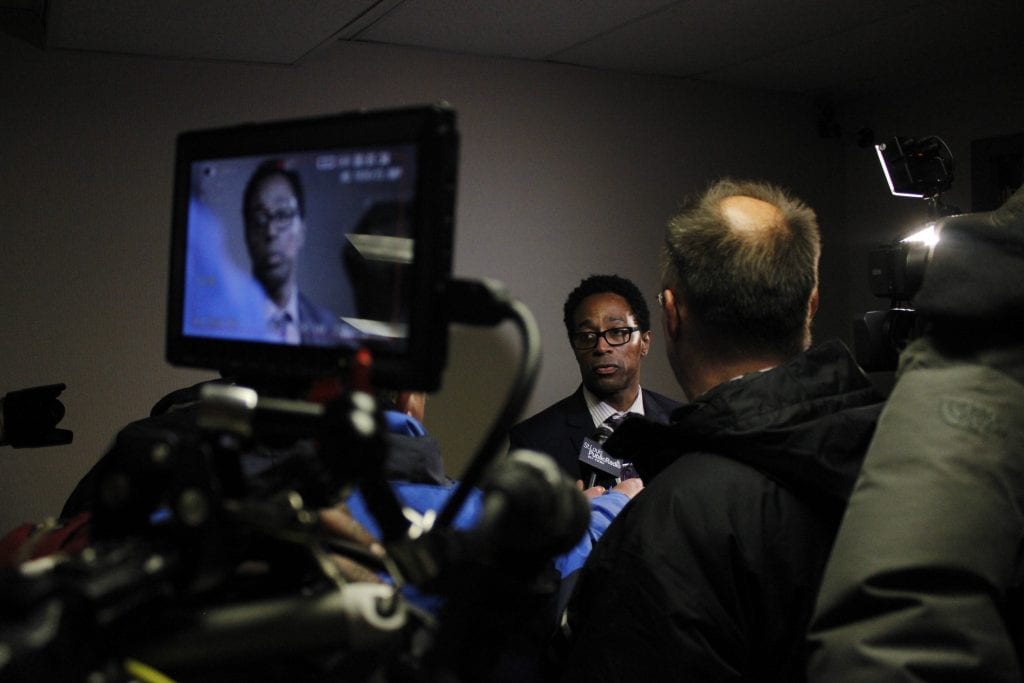 St. Louis County Prosecuting Attorney Wesley Bell will not bring any criminal charges in the deaths of an Oakville man and two other inmates since January at the county jail.

Bell announced Thursday he will not prosecute any jail guards or nurses at the St. Louis County Justice Center in the Feb. 23 death of Oakville resident John Shy, 29, or the Feb. 28 death of Lamar Catchings, 21, following an “exhausting review of the existing evidence,” the prosecutor’s office said in a statement.

“In these two terrible cases, the evidence does not support our office issuing any criminal charge,” prosecutors said in a statement.

But Bell’s office is compiling a list of best practices to follow at the Justice Center in the future to prevent similar tragedies, according to the statement.

A detective from the Clayton Police Department recommended charges of second-degree involuntary manslaughter against two nurses who were on duty when Shy died. He was taken to the hospital twice in one day and then died of internal bleeding on the floor of his cell in the jail infirmary. One of the nurses, who the prosecutor’s office refers to as “suspects,” spoke to police while the other did not.

Clayton police did not make any recommendation on charges in Catchings’ death. He died of undiagnosed acute leukemia in his cell in the regular jail.

But in a list of bullet points about Shy’s death, Bell’s office said that a manslaughter charge would require showing criminal negligence, which prosecutors didn’t believe could be proven beyond a reasonable doubt in this case.

Bell said he met with the families of the inmates and extends his deepest sympathies to them.

New County Executive Sam Page, who took office April 29, apologized to the families at the May 7 County Council meeting.

“Real people have died because of things that happened at the Justice Center,” Page said. “No one should lose their life in our custody. Tonight I want to take the opportunity to offer a deep and heartfelt apology to the families and friends of Jay Reavis, John Shy and Lamar Catchings. We take responsibility for what happened, and we commit ourselves to preventing such tragedies in the future, and I am sorry.”

Catchings’ mother Tashonda Troupe has been frequently speaking at council meetings, asking for criminal charges to be brought in his death.

“If not for my son’s death in your jail, you wouldn’t know me,” she told the council Wednesday night. “I’ve learned that guards don’t follow policies and procedures and that’s OK — it’s not OK. For 82 days all I have thought about is my child. I can’t stress enough to you how much things have to change.”