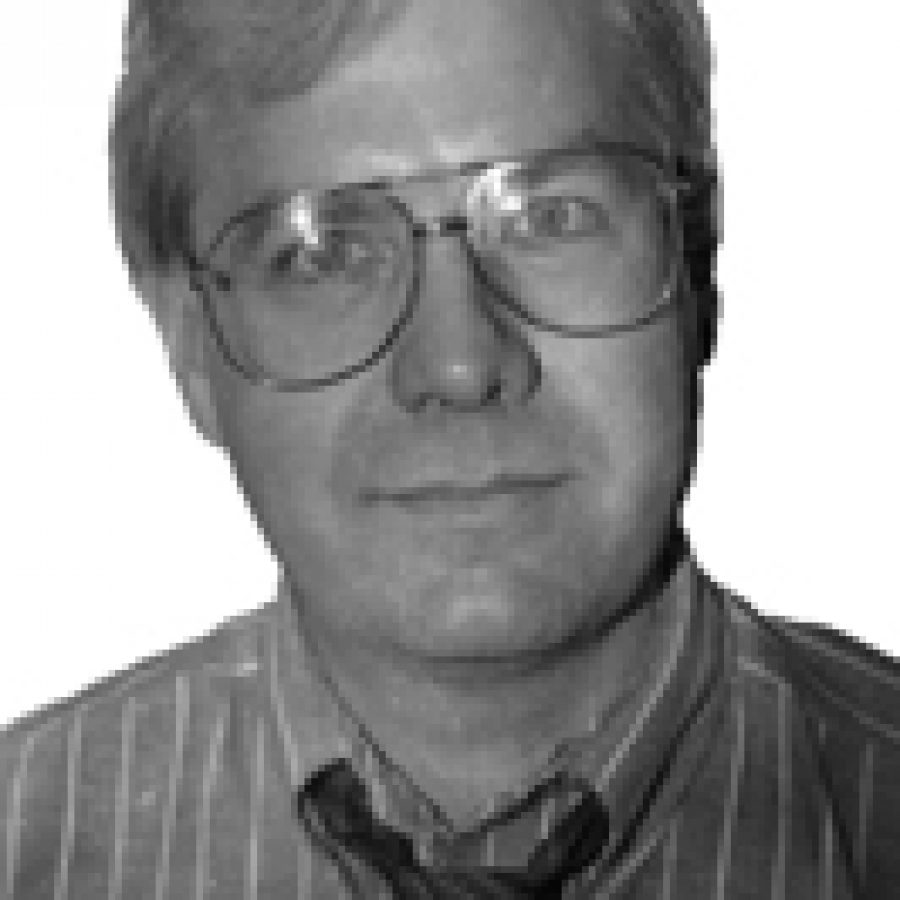 Crestwood voters next week will consider three propositions that could generate nearly $300,000 annually for the financially strapped city.

The three propositions voters will consider Tuesday, Nov. 8, are:

Though the ballot language states the tax rates on gross receipts de-rived from utilities for cable television will increase to 7 percent for commercial subscribers and 6 percent for residential subscribers, the actual increases will be capped at 5 percent, if approved by voters, because of Federal Communications Commission regulations.

While it’s true Crestwood needs revenue, the nearly $300,000 that would be generated by approval of the three propositions can be compared to using a garden hose to fight a forest fire.

That’s particularly true in light of the fact that city will pay $285,714.30 annually for a $2 million promissory note to Southwest Bank under the terms of a $3.5 million loan package aldermen were scheduled to consider earlier this week. Add another $100,000 or so that will be paid to the new city administrator and the city already is roughly a hundred grand in the red even if all three propositions are approved by voters.

We believe Crestwood needs a massive infusion of revenue such as would be generated by a general obligation bond issue. But many of the same people who helped defeat Proposition 1 last spring already are gearing up to oppose any future bond issue aldermen may place before voters.

While we know that Crestwood needs the revenue, we can only give a conditional endorsement of the three propositions on Tuesday’s ballot be-cause they don’t even begin to resolve the city’s dire financial condition.