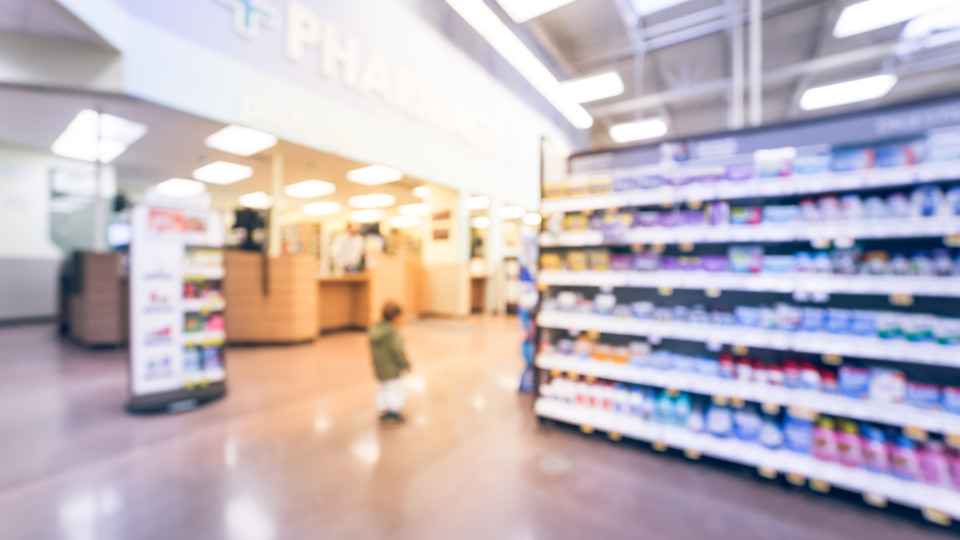 JEFFERSON CITY — People who menstruate spend upward of $1,000 on their periods during their lifetime, according to the ACLU study “The Unequal Price of Periods.” A tax in Missouri amplifies that cost with a higher sales tax on feminine hygiene products than other everyday goods.

In a hearing of the Missouri House Children and Families Committee, Rep. Jim Neely, R-Cameron, proposed HB 1306, which would reduce that sales tax to be the same as the tax for food and other necessities.

Currently in Missouri the sales tax for feminine hygiene products, including tampons, pads, panty liners and menstrual cups, is 4.2 percent. Neely’s bill would reduce that rate to 1.2 percent.

The biggest question lawmakers faced was why the sales tax was higher in the first place.

The bill has garnered support from many organizations, including the National Council of Jewish Women in St. Louis, which works with schools through Kids Community Closet, an organization to help underserved schools in the area.

“Even at the elementary school level, girls are getting their periods at earlier ages,” said Jennifer Bernstein, development director at NCJW St. Louis, “and they face barriers to going to school not only with lack of winter clothing or hats or gloves, but also because they cannot afford feminine hygiene products and their families cannot afford them.”

Bernstein added that girls will miss school during their cycle — five to eight days — if they do not have the proper hygiene products.

“It’s serving as a barrier to education,” she said.

The biggest obstacle the bill faces is the cost. It is estimated that Neely’s bill would cost between $2 million and $3 million just in 2021 in lost sales tax revenue. Neely said a similar bill passed through the House last year, but because of the hefty cost he was asked to withdraw it.

Other versions of the bill, like Bill 2065 sponsored by Rep. Gina Mitten, D-St. Louis, included other products like diapers in the tax break. Because of the estimated cost — between $17 million and $22 million — those efforts have largely been abandoned, Neely said.