'I'm all in,' Pretto says of bid for 94th District House seat 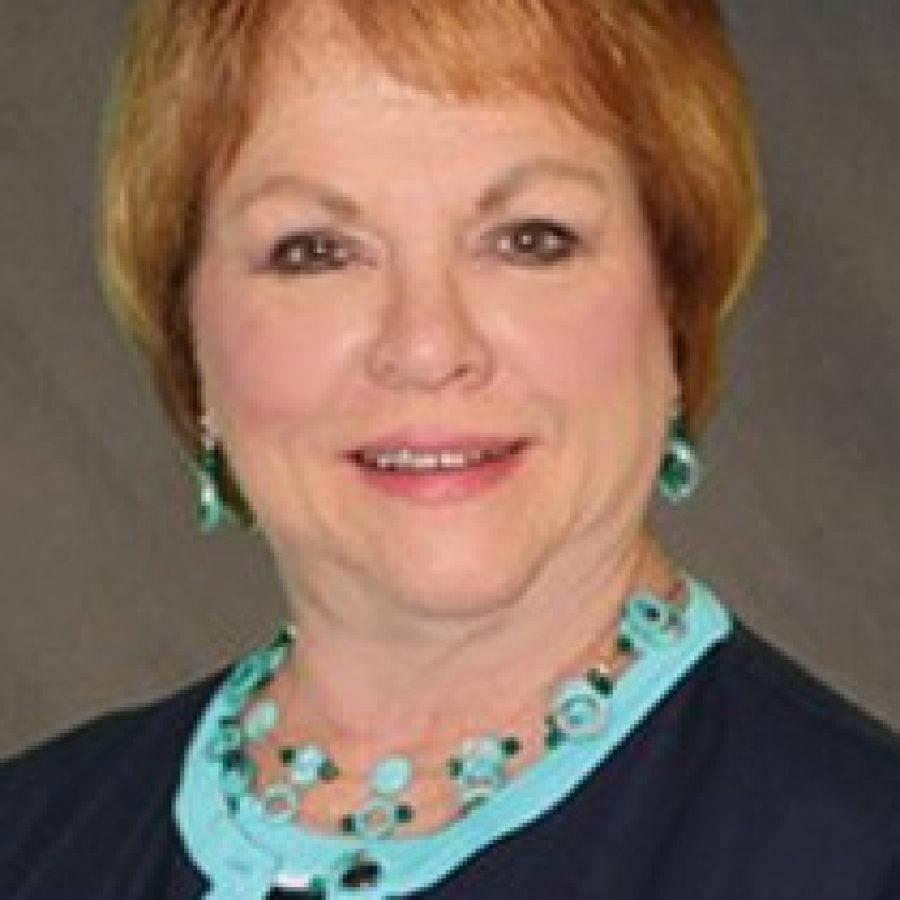 Mehlville Board of Education Vice President Jean Pretto is running as a Democrat for the 94th District Missouri House seat currently held by Rep. Cloria Brown, R-Lemay, in 2018.

Pretto was elected to the Mehlville Board of Education in 2014, then re-elected this year.

An Oakville resident, Pretto is a private piano teacher and is retired from Anheuser-Busch and George Weber Chevrolet.

She and her husband, Joe, have two grown children.

With a series of votes on eliminating a tax break for elderly residents while granting tax breaks to companies, Beck contended that Brown alienated her constituents back in south county during this legislative session, his first in Jefferson City.

“Cloria Brown, in my opinion, does not have south county values,” Beck said. “Something needs to happen, and we’ve got a great candidate.”

Brown is serving her first consecutive term in the Legislature after twice defeating former Rep. Vicki Lorenz Englund, D-Green Park, in 2016 and 2014, after nearly a decade of trading the seat back and forth with Englund, who typically won in presidential years.

Brown and Englund began facing off in 2008 in what was then known as the 85th District.