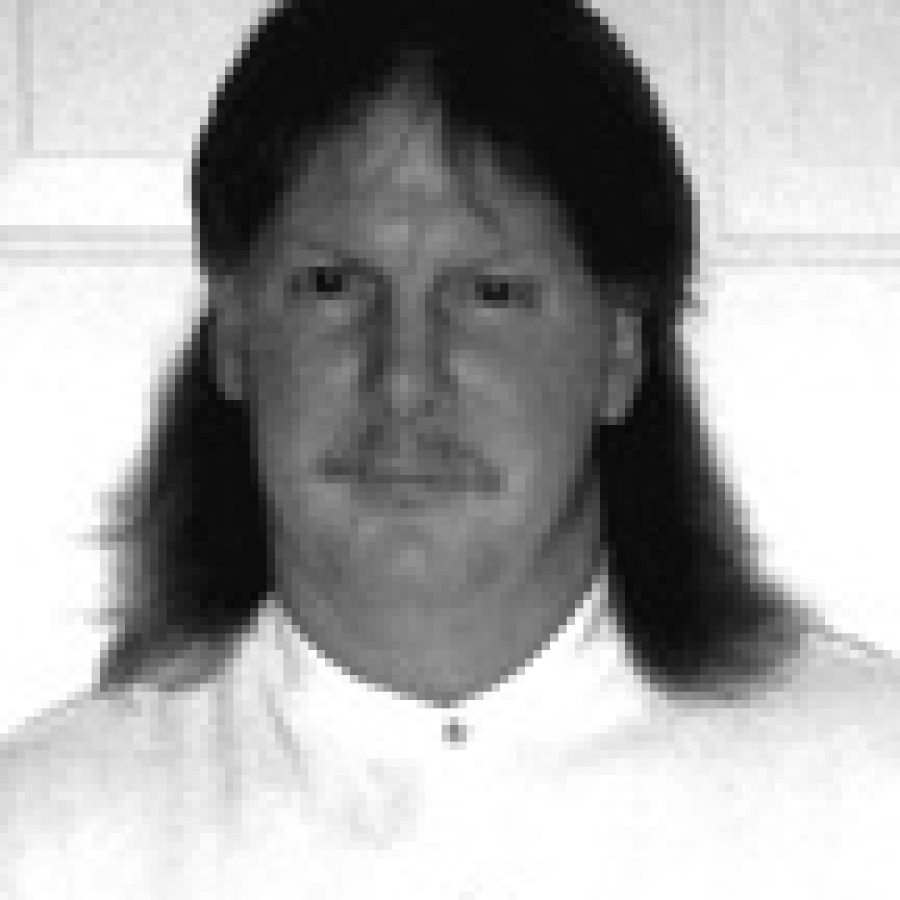  “I wish we could come up with a better way to communicate with residents and more people would attend meetings and express opinions,” Wilson said.

 “To help restore the sanctity, serenity and safety of my neighborhood. Twenty years ago, my family and I lived in a very serene neighborhood in Ronnie Hills (subdivision) …,” Povich said. “Our demise started several years ago when Southtowne Farms subdivision was built as the County Council person Deborah Kersting opened up our cul-de-sac for them to have access. It was alleged that Patsy Drive would be closed back down again. Not true. Subsequently, most of my neighbors voted for incorporation on the pretense that Patsy Drive would be closed back down. Not true. Every Green Park administrator since its inception has shown complete disregard and disdain for this. My neighborhood has been systematically destroyed. Traffic is terrible. Houses are deteriorating. Bad elements have moved in. I didn’t buy into this.”

She served on the Green Park Planning and Zoning Commission from 2000 to 2004 and has served as a Ward 2 alderman since first elected in 2004.

Asked why she is seeking re-election, Wilson said, “Still plenty of work to be done for additional improvements.”

Asked why he is seeking office, Povich said “to be a voice for my neighborhood.”

Since voters approved a half-cent capital-improvements sales tax, are you pleased with how the revenue has been spent? Have the residents’ needs been served?

Povich said, “No. Sufficient funds should always be available for sewer lateral problems and streets. Business should pay also.”

Wilson said, “Don’t know enough, but I prefer to hear all sides before making a decision on anything.”

How much of a fund balance should the city keep in its reserves each year?

Povich said there should be “50-percent operating expenses or lower. The other 50 percent split up in thirds.”

A city committee is studying business licenses. Will you support the panel’s findings if it recommends some type of license?

Povich said, “Yes. Everybody should pay their fair share. The businesses should have been paying from the onset.”

Do you support the Board of Aldermen’s decision to offer free once-a-week trash pickup?

Povich said, “Personally, I am against it. It is socialism. I reserve the right of my own personal choice. Freedom. Think about it.”

Povich said, “Every meeting should be accounted for and documented.”

What is your opinion of the proposed improvements for Green Park Road?

Wilson said, “I wish it were possible to widen more, but the left and right turn lanes, storm sewers covering shoulders, the four-foot widening and sidewalk will make the road safer.”

Povich said, “Scrap it. They have already wasted too much money on it. There are infrastructure issues that should take precedent.”

Povich said, “My vision is, from someone who has fought the wars here, is that you have a conflict of interest of the wards. The wards have different issues, needs, beliefs, perceptions and misconceptions. I voted against this incorporation because I knew it would be like this — a pipe dream. Green Park does not serve the property owner no more than Clayton does and we do not need another layer of government. Egos, personal agendas, ambiguous goals. The county was bad enough. Most are anti-resident also with drive-by assessments. The future of Green Park is oblivion and chaos. Whatever happened to the will of the residents?”