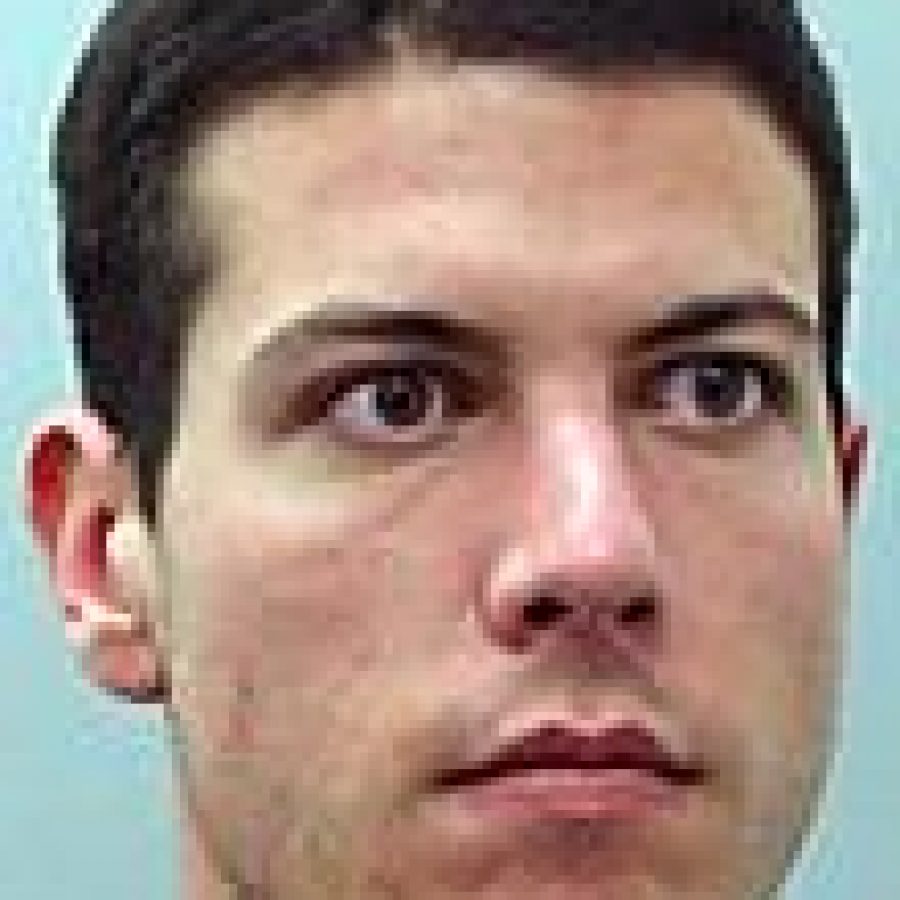 St. Louis County Police have connected an Oakville man suspected of committing property damage to a fire that occurred nearly seven months ago.

The fire was caused by someone igniting a car parked under a carport at an apartment complex. Flames spread through the carport, destroying or damaging 10 cars.

The St. Louis County prosecuting attorney’s office on Friday issued a warrant on Stricklin on three counts of knowingly burning or exploding. A cash-only bond was set at $50,000. Police are still investigating a motive for the car fire.

Stricklin remains a suspect in the property crime for which he was arrested. That investigation continues.