Scope of project likely to change 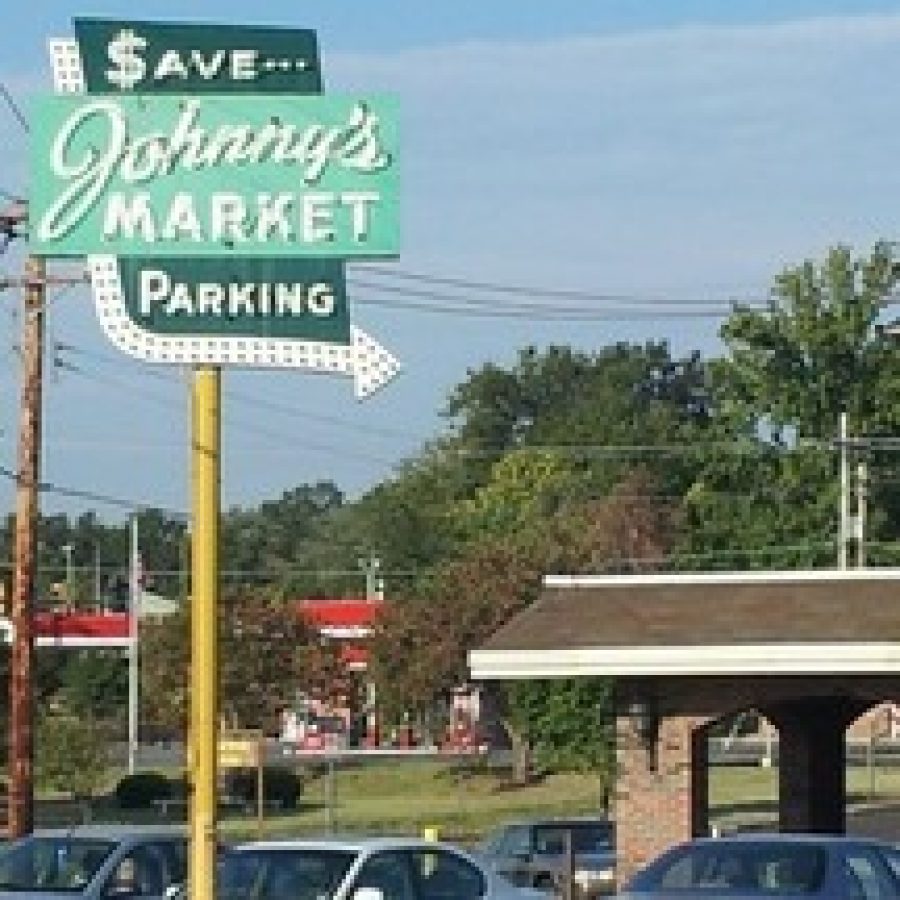 Developer Meland Properties is proposing a 4,000-square-foot Circle K convenience store and 10-pump gas station at the 2.25-acre site at 11555 Gravois Road, along with a five-bay car wash in the back. (

The gas station proposed for the site of the former Johnny’s Market will not happen as a developer envisioned it, but what the final plan could look like is not yet known since the county Planning Commission held the project Monday night.

The planning panel’s vote on the proposed Circle K at the site of Johnny’s Market, at the intersection of Gravois, Denny and Sappington roads at 11555 Gravois, was two members in favor and three members opposed with one abstention. Because no majority voted for or against the project, it is automatically held.

Keith Taylor abstained. Bill Sneed was absent, and Matthew Lampe has moved out of the county and has not yet been replaced on the panel.

As recommended, developers would also have to install landscaping to block the World War II memorial on a triangle of state-owned property at the intersection of the three streets.

The project is across the street from Sunset Hills.