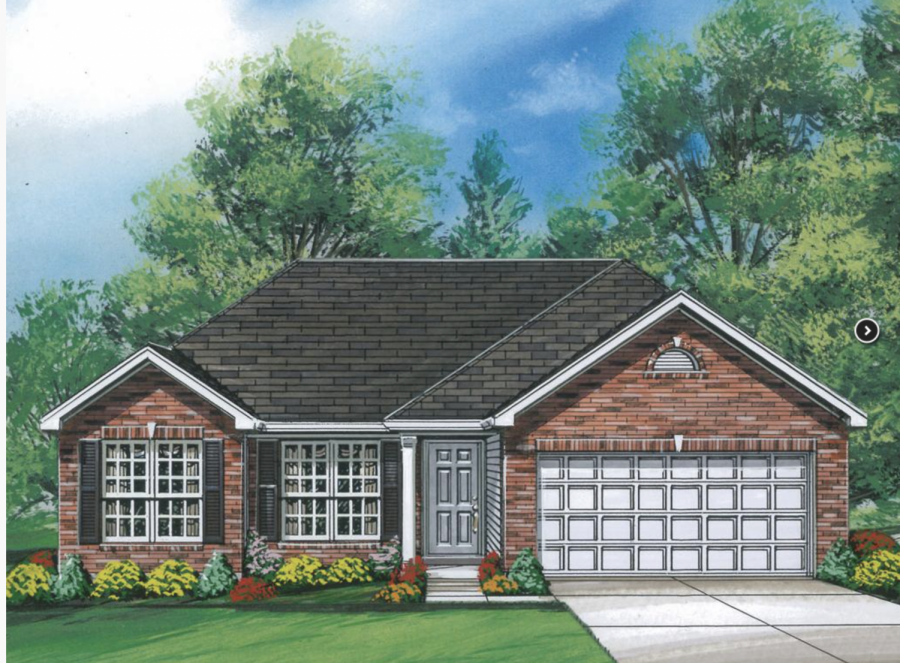 The St. Louis County Planning Commission will vote on a new 26-acre subdivision planned in Oakville in an executive session slated for 4 p.m. Monday, March 8. Final details on the videoconferenced vote will be available Friday on the county’s website, acting Director of Planning Gail Choate told The Call.

Land at the southern end of Telegraph Road in Oakville near Jefferson County is once again being eyed for a large new subdivision, but some of the neighbors are starting a campaign against the new homes for reasons ranging from water runoff to density.

In a videoconferenced public hearing Jan. 25 on the 26-acre, 53-home subdivision that developers McBride Homes and Oakville-based J.H. Berra are calling “Shadow Point,” the company addressed two of the primary reasons that a previous 57-home proposal at the site from homebuilder Pulte in 2014 was opposed by both St. Louis County planners and the Mehlville School District: Steep 30-foot retaining walls and traffic exiting onto Fine Road, next to nearby Rogers Elementary.

Look for this article to be updated with how to access the meeting when the county publishes the information.