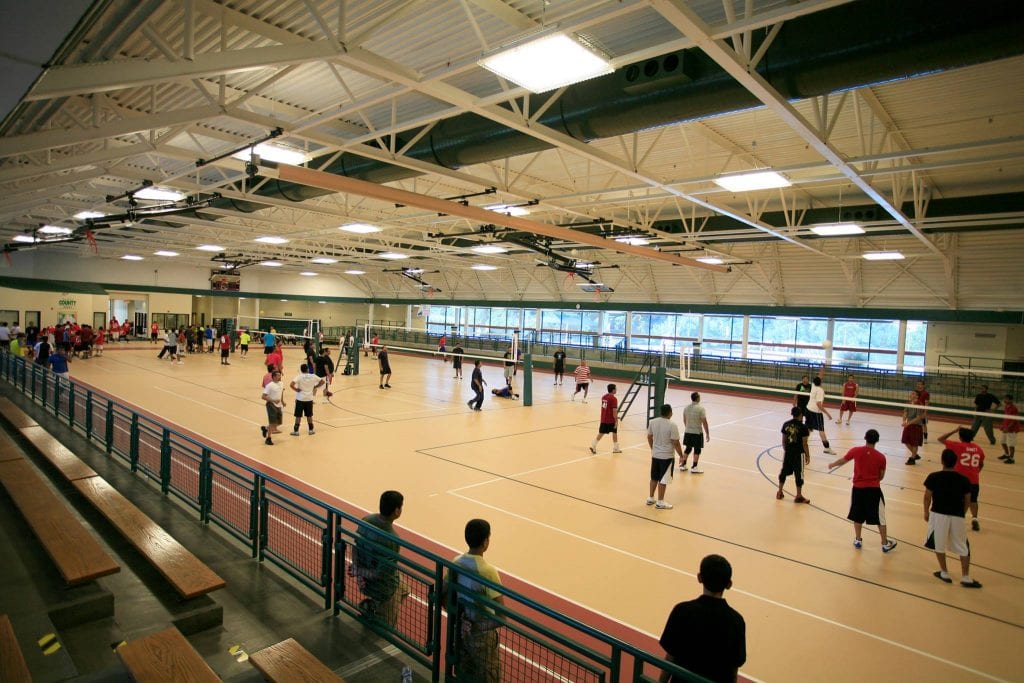 The contentious debate on extending The Dome football stadium bonds for 40 years to expand the America’s Center convention center in downtown St. Louis came with a side discussion on whether the county should designate part of the funding specifically for North County.

The final bill approved 4-3 by the County Council designated 35 percent of money collected from the county’s hotel-motel tax, after the bonds and all commitments to the St. Louis Cardinals’ Busch Stadium renovation and other projects are paid, to build a recreation/entertainment complex in North County.

The amount that would go directly toward North County is estimated at $700,000 for next year and possibly $1.3 million for the next 40 years, adding up to roughly $52 million. The amount of money taken in by the tax will depend on hotel-motel receipts.

In a way, it was Erby incorporating suggestions and criticism from University City resident Tom Sullivan, who repeatedly reminded her from the public speaker’s podium over several weeks about all the needs in North County and its school districts and how the money from the hotel-motel tax should go directly to county needs.

Gray said she was hesitant to vote for the convention center bonds at all until the North County idea came up.

Both Gray and Erby said they felt like other areas of the county have been taken care of previously, but North County doesn’t get as many opportunities. Erby said that someone originally involved with the idea had suggested designating 50 percent of the funds for North County, but she took that down to 35 percent because she felt that was fair considering the three areas of the county, which she classified as “the south, the north and the middle corridor, which I represent.”

Although members of the council represent different areas of the county, it’s rare to see legislation that designates certain funding for certain areas.

One exception that Gray and Erby both mentioned as the inspiration for their bill was the construction of River City Casino in Lemay, which makes rent payments to the county Port Authority that, for the first five years of the casino’s existence, funded many projects in Lemay surrounding the casino. Later, those funds went to North County and other county priorities instead of just Lemay.

Sixth District Councilman Ernie Trakas, R-Oakville, said of the North County bonus funding, “It’s like an earmark for something that doesn’t even exist other than in someone’s mind’s eye.”

He believed it was used as a way to “sweeten the pot” to get votes for the convention center expansion, when it should have been considered as a separate idea.

He said it also created a precedent for singling out areas for county funding.

“When you say (South County is) ‘taken care of,’ other than the school districts — take a look at Lemay Ferry and Broadway and tell me if that’s sufficiently being taken care of,” Trakas said.

Two of the three votes against the convention center bonds, 3rd District Councilman Tim Fitch, R-Fenton, and 7th District Councilman Mark Harder, said that the addition of the North County project was the primary reason they were voting no. They said they didn’t know what it would be, where it would be or how much it would cost. They preferred to hold a hearing first.

Erby said in response to Harder after the meeting, “So what? North County deserves it. We’ve always been left out. Why shouldn’t I fight for my community as well as he does for his?”

Although Erby said she had never visited The Pavilion at Lemay recreation and aquatic center in Jefferson Barracks Park that was paid for with casino money, she said the youngsters in her community have noticed it.

Before the final vote, she said, “I’ve been told this evening by Councilman Harder’s office that they don’t like the 35 percent in there for North County – you’re getting $6 million for a PowerPlex. Why don’t we look after the area that I represent?”

She later asked Harder what financial stake he had in the PowerPlex, to which he said he had none. He also said that the council held at least three separate hearings on the PowerPlex at various times.

“What we will be able to make happen for North County because of this I think is really important, so thank you,” said 5th District Councilwoman Lisa Clancy, D-Maplewood.

But Fitch wondered why the council couldn’t debate the North County idea in a separate bill.

“I have no problem with having a North County recreation and entertainment complex, I just don’t think it should come from these funds,” he said. “And I don’t know what the hurry is.”

Fitch suggested reducing the tax if extra money is coming in rather than finding new ways to spend it.

“You realize that the 35 percent going to North County leaves 65 percent for the rest of the county?” Erby asked Fitch.

Harder later added, “I hope that we can do something up there, I just wish it had been a separate bill instead of loading it onto this bill.”

He said he would have voted for the America’s Center funding if the North County provision had not been tacked on.

“We have a lot of ideas in North County, but we’re always left out. So this is a time for us to plan something.”