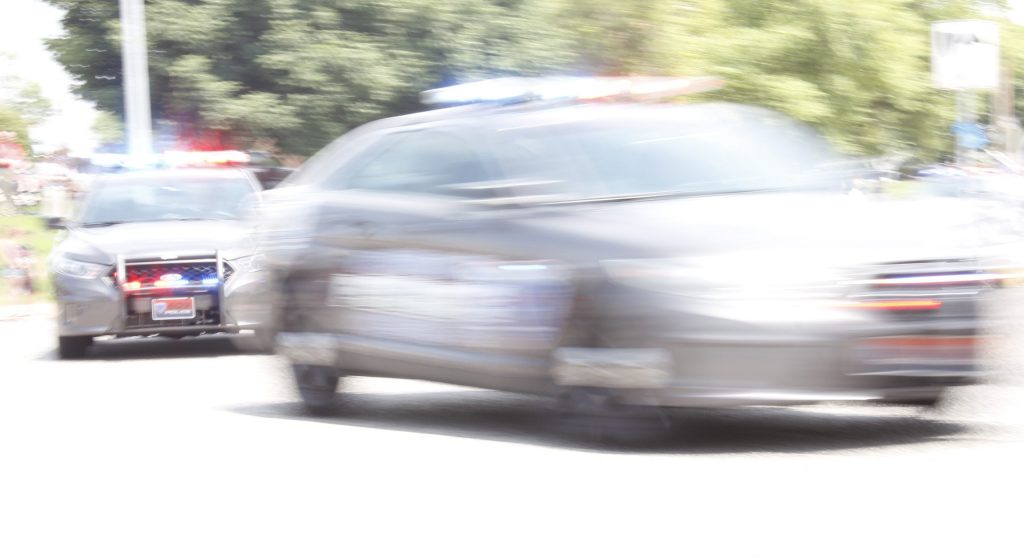 A pedestrian crossing Tesson Ferry Road was killed last week when she was hit by a car.

Louise R. Williams, 72, of Affton, died in the crash that happened around 6:55 a.m. Thursday, Oct. 29 at the intersection of Tesson Ferry and Solar Lane. Paramedics from the Mehlville Fire Protection District pronounced Williams dead at the scene at 7:05 a.m.

Williams was crossing Tesson Ferry Road when she was hit by a 2007 Jeep Grand Cherokee driven by a Crestwood man, according to Missouri State Highway Patrol. The driver, 64, was wearing a seat belt. The Jeep had extensive damage after the crash.