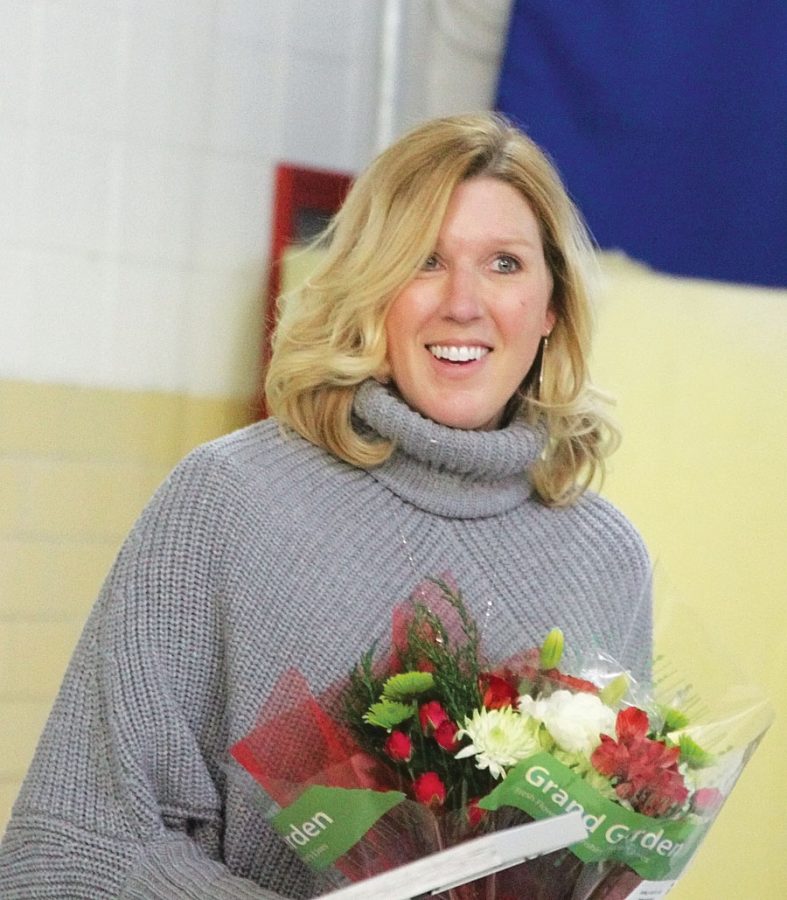 The school has been in the top 10 of Missouri elementary schools for the last four years. This is also the school’s second year for implementation of Leader in Me, which teaches 21st-century leadership and life skills to students and creates a culture of student empowerment based on the idea that every child can be a leader, the release stated.

As she completes her fifth year in leadership at Long, Parker continues to serve students, teachers and parents with passion and focus.

“Jana is team-oriented and collaborative, and is an outstanding instructional leader who works well with her staff to teach strategies and skills necessary for them to be successful in the classroom,” stated Todd Morgan, Kennerly Elementary School principal, who nominated Parker for the award. “Great things are happening for her students and staff under her watch and guidance.”

Most recently, Parker worked with a group of student leaders to create a community movement called #EachKindessCounts.

Community members were encouraged to post kind notes and words of thanks on the front of the school building, and on social media.

“Jana Parker exemplifies the professionalism that principals bring to their craft,” Superintendent Jim Simpson stated in the release. “She is an outstanding administrator of one of the top-performing elementary schools in the state, and we are proud to have her as a part of our Lindbergh family.”

Parker will be honored in March at the 2017 MAESP Leadership Conference. She has worked in education since 1998 as an administrator, teacher, professional development leader and instructional coach for other educators.