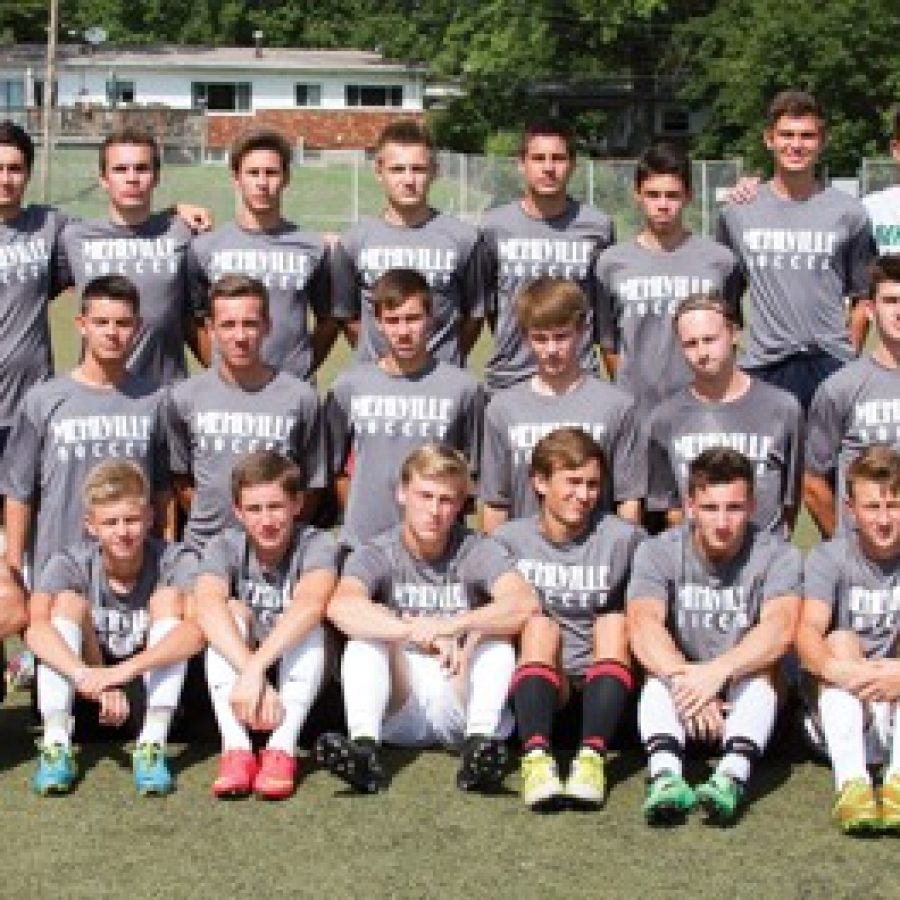 The Mehlville High School varsity boys’ soccer team has all the attributes it needs to put together a successful season and postseason, but the Panthers will have to take advantage of the opportunity they have.

Fans hope so, and head coach Tom Harper told the Call he believes his Panthers will capitalize on their talent, despite some teams the past few years not realizing their full potential.

“We always come in with the same mindset as a coaching staff, and obviously we are looking to get into that final game and play till the last day,” he said. “But, you know, we want to win and we feel like we’ve had an opportunity in the past to do that, and we haven’t … risen to the occasion.

“We’ve only been with this group for, I mean we’re going on like nine days now, and already you can just see the mentality and the approach and the focus and the attention to detail … It’s a lot of the same kids, but there’s a different kind of leadership there, a different kind of approach. And I think they want the same things for themselves, finally, that we want for them.

“And they believe a little bit now, so we’re looking to get to that final game but it’s, as I try to explain to the kids, it’s a marathon and not a sprint.”

Harper said the biggest part of putting together a winning season is consistency and forward movement.

“We are very fortunate that we return 10-plus seniors to the varsity this year, so we’re a seasoned and experienced group,” Harper said. “It’s a good feeling as a coach when you can look down that bench and know that whoever you put in, you know they are going to go to war for you and go to war for their teammates and give it all they got.”

Having a good problem in terms of depth and ability gives the Panthers an edge, but if they are not careful, it could hurt them, too, according to the coach.

“The technical ability of this team in terms of their skill level is very high,” Harper said. “One problem I see is are we going to be able to share the ball enough? Having those gifted technical players is a blessing in disguise. Can we share the ball and move the ball enough to cause problems for the other team or are we going to hold on to it too long and kind of spell our own disaster?”

Mehlville fans are in for an exhilarating season no matter what the end result is.

“We feel like we’re back now and we’ve rebuilt. It’s taken some time, but it’s a pretty exciting group, and the sky is the limit for them if they want it to be,” Harper said.