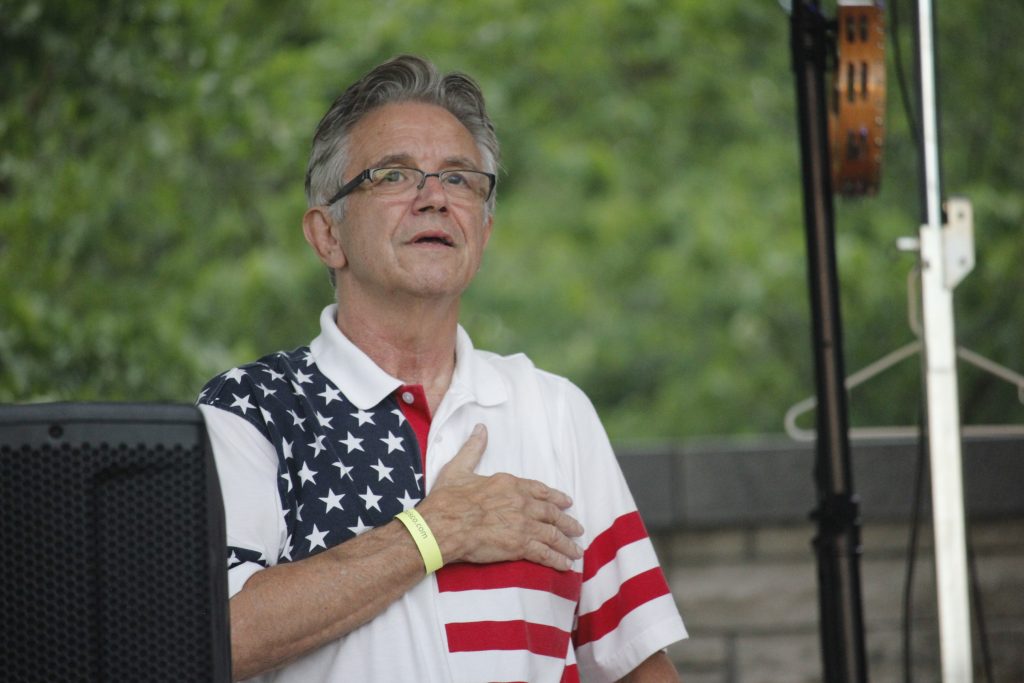 Page will be sworn in Tuesday in a public videoconferenced ceremony along with council members Ernie Trakas and Shalonda Webb. Trakas, a Republican from Oakville, was re-elected for a second term serving the 6th District of South County, and Webb, a Democrat, defeated 4th District Councilwoman Rochelle Walton Gray, D-Black Jack, in the Democratic primary in August.
The link for the event will go live at 11 a.m. and the inaugural ceremonies will begin at 11:15 a.m. The ceremonies can be watched at https://stlouiscountymo.gov/inauguration/.
Councilwoman Kelli Dunaway of the 2nd District, D-Chesterfield, who was also re-elected in November, will hold a private ceremony.