One person truly can make a difference 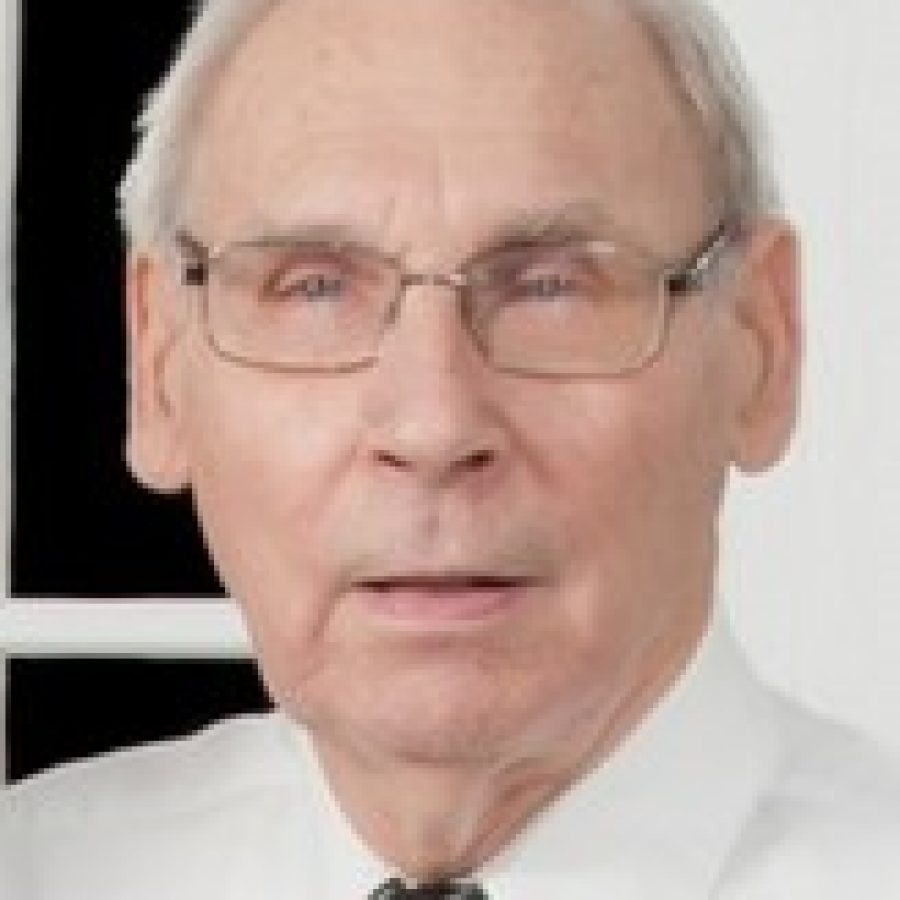 Several years ago when I was serving in the Missouri Legislature, my church had a beautiful custom.

After each Sunday service, we were invited to the church hall for coffee, juice and fellowship. It was an opportunity to meet new parishioners and to renew old friendships.

Often my friend “Phil” would stop by to chat. “Philip the Philosopher” he could be called because he had an opinion on every subject. And Phil would vociferously share his opinions with anyone who would listen.

I encouraged him and others to share their views with me. As a state representative, I wanted to keep an open line of communication between myself and the people I represented.

I was receptive to Phil’s and others’ discourse on the philosophy of the day.

Phil, however, was a café philosopher who was always available to talk about a plan of action, but never found the time to implement it. He never volunteered for church committees, community projects or civic or political campaigns. Phil excused his behavior by saying, “I’m only one person. What can I do to make a difference?”

If this was an isolated case, it would not be a serious problem. Unfortunately, far too many people share Phil’s attitude. Today, as it was when I was in the Legislature, we find a paucity of volunteers for church committees, community projects, political campaigns and civic endeavors.

The “I’m-only-one-person, what-can-I-do” attitude is sweeping the country, affecting not the body but the spirit.

One person can make a difference. Last month we learned of the canonization of Mother Teresa. She now will be known by the Catholic community as Saint Teresa of Calcutta. The charity work that she and her followers performed improved the life of many of the poor around the world.

Each of the Founding Fathers of our country was but one person who dreamt of a nation founded on the principle that individuals should govern themselves.

Abraham Lincoln, one person, stood firm in his commitment to this principle.

Just as one person can make a difference so can one vote. In 1868, the Senate failed to impeach President Andrew Johnson by one vote. Rutherford B. Hayes was elected president by one Electoral College vote in 1876. I am sure each reader can recall the Bush-Gore election in 2000. George W. Bush won with 271 Electoral College votes, one more than the 270 needed to win.

On Tuesday, Nov. 8, voters will elect a president, most of the statewide offices and many local positions. Your vote can make a difference nationally, statewide and locally. We have the opportunity to create the society in which we live.

Don’t hesitate to vote because you are “only one person.”