Resident tells council he fought Russians; looks as if he's going to have to fight county 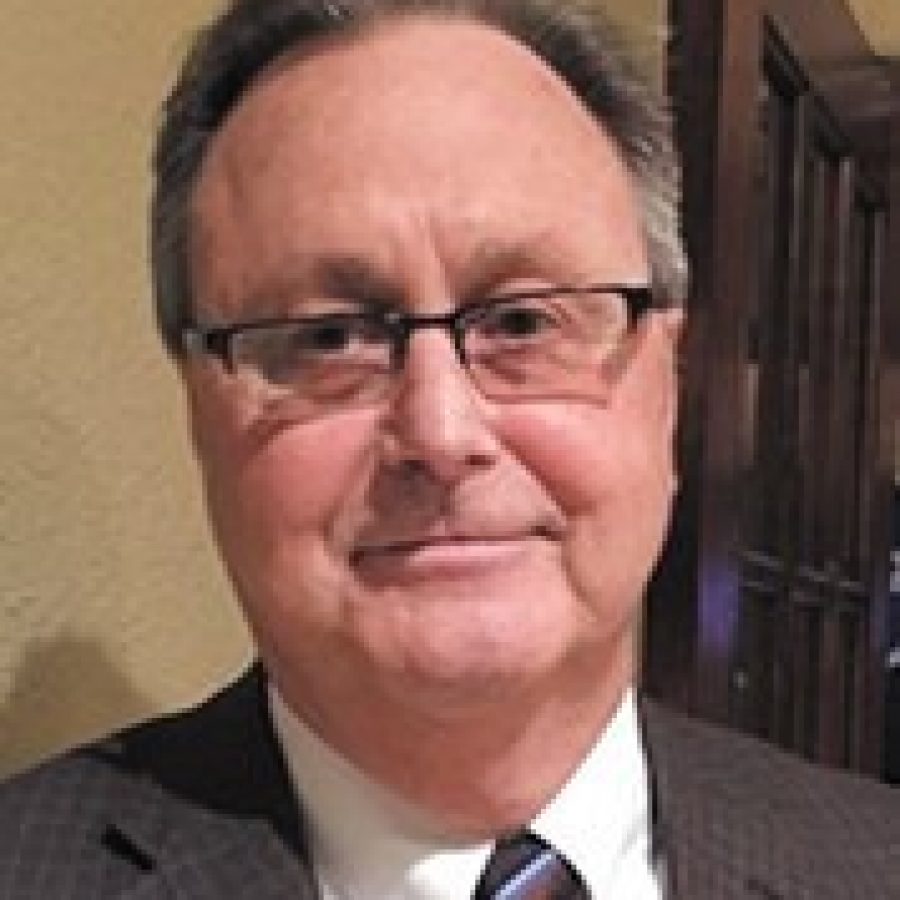 After a green light from the county Planning Commission, the proposal to build an apartment complex at Tesson Ferry and Bauer roads made its way to the County Council last week, and 6th District County Councilman Kevin O’Leary, D-Oakville, took the first step toward advancing the proposal.

O’Leary requested that County Counselor Peter Krane draft legislation for the plan at the July 26 council meeting. At the same time, he did not yet request that legislation be drafted for other zoning matters recommended for approval by the planning panel, including a request to allow a billboard along Interstate 255 on Kinswood Lane in Oakville.

O’Leary was unavailable for comment before the Call went to press to confirm that he plans to hold another public hearing on the apartments.

Although residents said they heard that O’Leary was pursuing another public hearing, they tried to reach his office for details last week and have been unable to get a response.

“My neighbor called there and tried to find out what’s the next steps for us, but we haven’t heard back,” Concord resident Bill Hogan said. “So we’re kind of lost.”

With the plan past the Planning Commission and at the County Council, nearby residents began to speak for the first time last week to the council about the plan, asking them to deny it.

The opposition to the apartment complex is “serious and well-founded,” said Oakville resident Ernie Trakas, a Republican attorney who is running against former Rep. Pat Yaeger, D-Lemay, for the 6th District council seat this November.

O’Leary plans to step down when his term is up in January.

Trakas and his wife, former Mehlville Board of Education member Lori Trakas, attended the June 20 public hearing on the project and were among those raising their hands against it.

“Those citizens have a vested interest in the right to continued enjoyment of the neighborhood that they’ve cultivated and nurtured over decades. This proposed complex will fundamentally change the nature of their neighborhood,” Trakas said. “Councilman O’Leary, your citizens, your residents, your constituents, have spoken and spoken overwhelmingly in opposition to this project.

“I urge you, sir — indeed, I challenge you — to lead this body in a serious, comprehensive inspection of this proposal and this report, leading to a vote rejecting this proposal and denying the requested zoning. Thank you for your time.”

“Mr. Trakas, could I ask you a question?” County Executive Steve Stenger, a Democrat, said as Trakas started to leave the podium. “Do you live in the vicinity of the …?”

“I live on Butler Hill Road, not too terribly far,” Trakas replied. “But not in the immediate vicinity, no.”

The next council speaker, Hogan, noted that he lives on Sunset Meadows Lane and is “directly impacted by this proposal.”

Just as he did at the previous public hearing, Hogan said he represents 625 families and homes along Bauer and Keller roads.

Giving the council some background on himself, Hogan noted that he is retired from the U.S. Department of Defense, where he was a senior intelligence executive.

“I fought the Russians for 40 years, and now it looks like I’m going to have to fight St. Louis County,” Hogan said.

He told the council, “We have enough apartments in south county, we have enough traffic on Tesson Ferry Road, it’s a nightmare — it’s becoming Telegraph Road.”