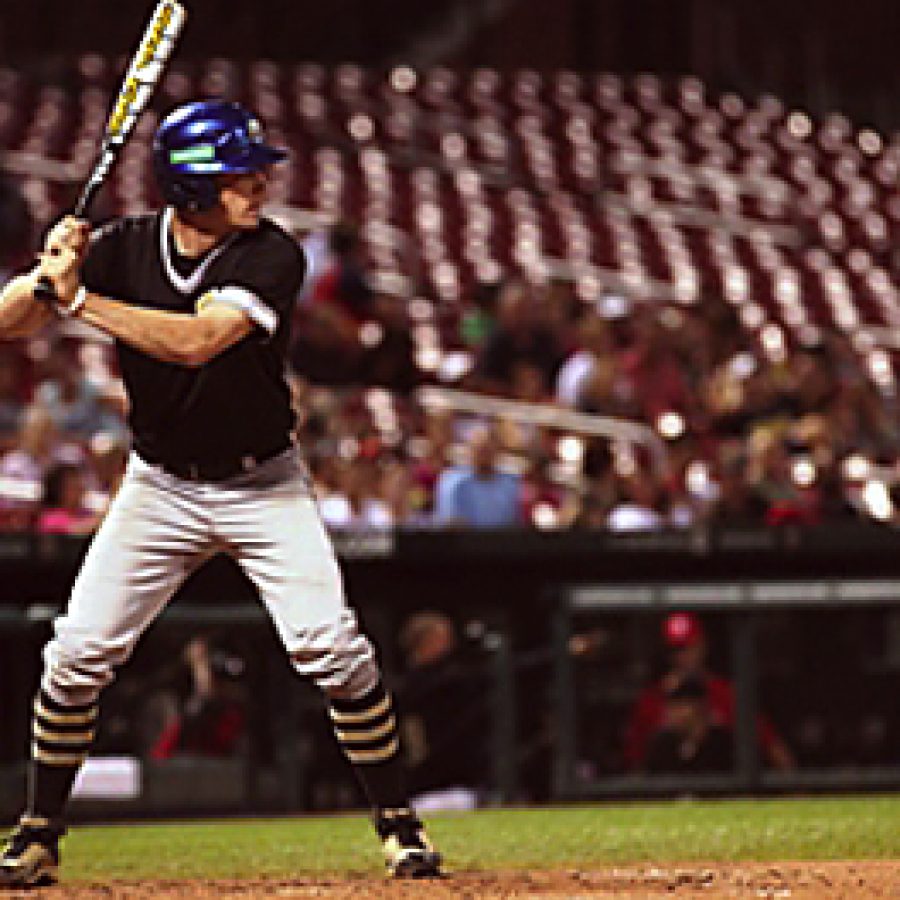 The All-Star lineup featured players from public schools throughout St. Louis city and county. Athletes were selected by their school’s coaching staff and randomly combined to form the “All-Star Blue Team” and the “All-Star Green Team.”

Simmons played shortstop for the blue team, which won 6 to 4.

All ticket proceeds and donations will benefit Cardinals Care, Give Kids A Smile and the Delta Dental Health Theatre.