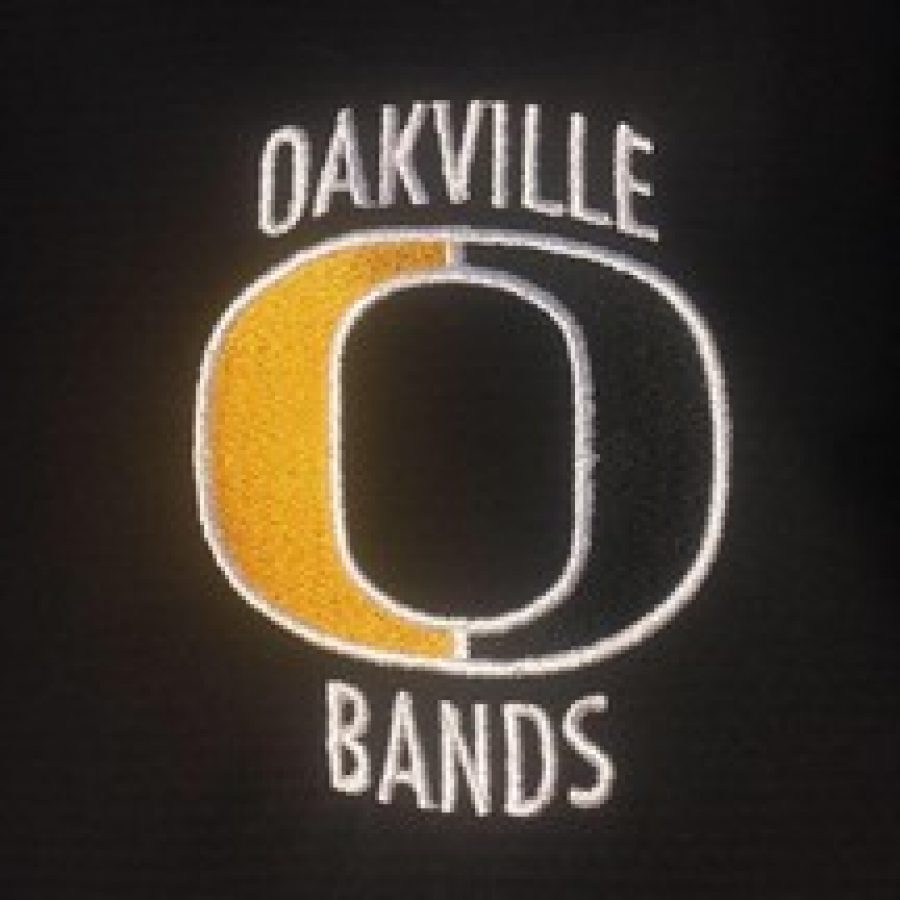 The Oakville High School Tiger Band has been invited to perform in the D-Day Memorial Parade and International Salute to Liberation in Normandy, France as part of the festivities surrounding the 75th anniversary of D-Day in 2019.

If they accept, the Marching Tigers will serve both as an official representative of the United States and an official musical unit of the D-Day celebration in June 2019, according to the letter Band Director Vance Brakefield was sent this summer by the D-Day Parade Committee.

“What an amazing opportunity and honor that our OHS Band will be going to the 75th anniversary of D-Day in Normandy, France,” Board of Education President Samantha Stormer said. “We could not be more proud of these students and what they are doing. Their time and dedication is truly paying off.

“We wish them the best of luck in June 2019 as they represent Oakville High School and the Mehlville School District on an international level.”

The committee chose the OHS band due to its stellar performance at the President’s Cup earlier this year in Washington, D.C., an honor band invitational event that attracts top high-school bands from across the country, Vice President of Special Programs Earl Hurrey of the selection committee wrote in the band’s invitation to the D-Day parade.

“The Oakville H.S. Band has our highest respect for your professionalism and dedication to our veterans,” Hurrey wrote.

The parade, which will feature 100 high-school bands from around the world, will conclude the multi-day festivities surrounding the 75th anniversary of D-Day.

The Oakville students were also invited to participate in the two other primary public ceremonies, including one at the St. James American Cemetery on June 6, 2019, and the Normandy American Cemetery on June 7. Oakville will perform official ceremonial music at both ceremonies and will participate in a combined performance to memorialize all those who died on the beaches at Normandy, Hurrey said.

The parade will kick off June 8 in the village of Sainte-Mere-Eglise, the first village to be liberated by American troops on D-Day. The parade will feature active and retired military members, music, cultural and civic groups.

The invitation is “life-changing,” Oakville Middle School Band Director Lisa McMahon said in an email announcing the trip to her seventh- and eighth-graders, who will also be able to make the trip since they will be in high school by 2019.

Whether the Marching Tigers can make the trip is dependent on raising enough money to go overseas.

The Oakville Band Parents Association is spearheading the fundraising and brainstorming how to reduce the cost to individual students through a series of fundraisers in the next two years.

“Due to the uniqueness and magnitude of this trip, we would like to extend the invitation to as many students as possible to join us for this truly once-in-a-lifetime event,” Brakefield wrote in a letter to Oakville Middle band parents.