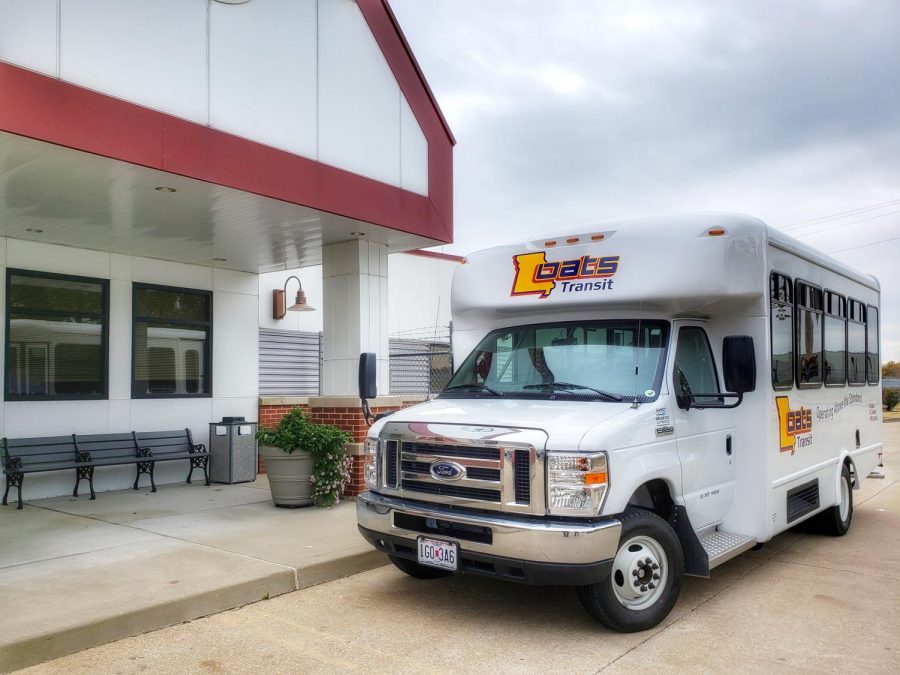 OATS Transit, which serves rural areas across Missouri including Jefferson County and Arnold, celebrates its 50th anniversary in 2021. OATS calls itself a “nationwide leader in rural public transportation systems.” The company is headquartered in Columbia, Missouri, and serves 87 counties in the state of Missouri. 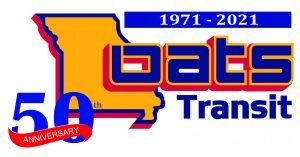 OATS started in 1971 with three vehicles and five drivers serving eight counties and quickly grew to encompass much of the state of Missouri. Today, OATS Transit has more than 650 employees and a large fleet of vehicles providing more than a million trips each year.
The last 50 years have brought many successes and even a few challenges, OATS said in a news release. OATS Transit survived lean times in the 1970s, economic fluctuations, gas shortages and price hikes, government shutdowns and even a global pandemic in 2020 that “forever changed the way the company does business,” OATS said.
With the help of several funding agencies and businesses, OATS Transit continues to ensure thousands of Missourians have a ride. Over the last 50 years, the company has seen a shift in trip purpose. In 1971, service was largely seniors going to the grocery store and other places that allowed them to remain independent in their own homes. Fast forward 50 years, the focus has changed to employment transportation, which makes up nearly 50 percent of the trips provided. Senior transportation is still very much an important part of the service provided, but as seniors are driving longer, priorities have shifted.
The company is planning an official celebration in late September 2021. OATS Transit is governed by a 16-member Board of Directors; it is the largest rural transportation provider in the entire United States. If you would like to find out about riding OATS Transit, please visit its website at www.oatstransit.org and click on Bus Schedules for service in your county. You can also follow them on facebook.com/oatstransit.