Oakville man to take walk of a lifetime 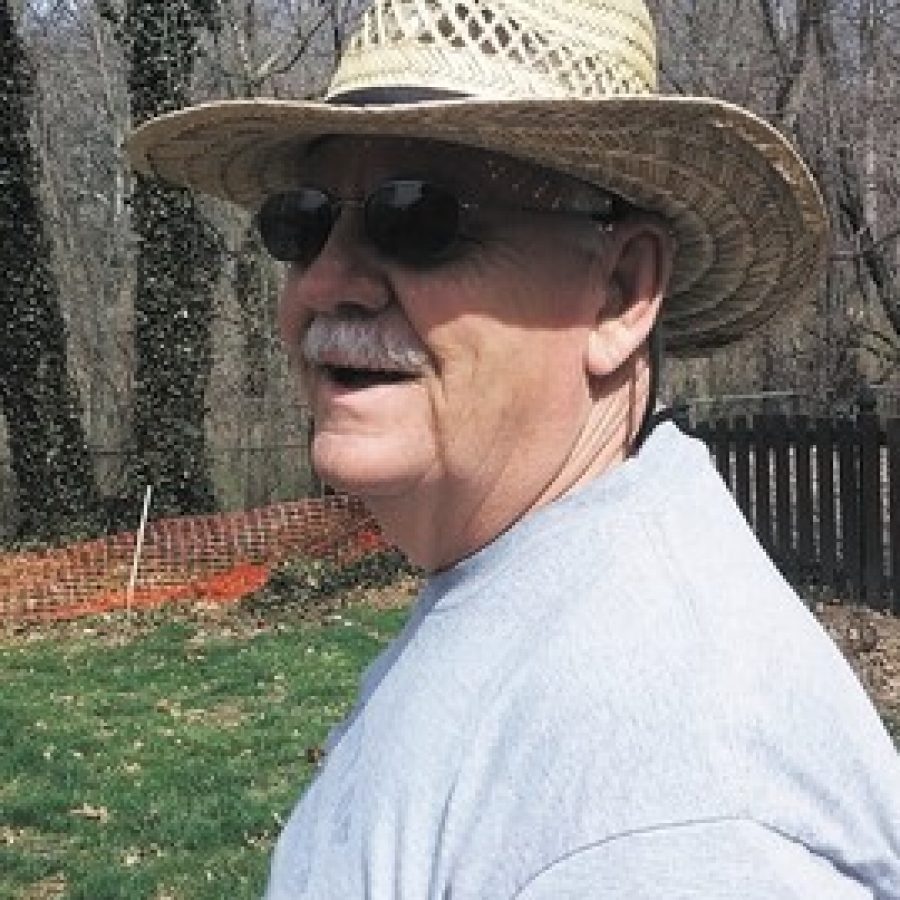 He will walk El Camino de Santiago — the Way of St. James — a medieval pilgrimage route across northern Spain that has been traveled each year for centuries by thousands of pilgrims. His daughter Nicole Sahin, who lives in Boston, will join him.

Starting points on the route are scattered throughout Europe, from the Swiss Alps to the Pyrenees in France, with all routes converging on the final destination of the Santiago de Compostela in northwest Spain, where Apostle James was laid to rest. Bagy and his daughter intend to walk the last 100-plus miles of the trail, obtaining stamps in their “Pilgrim’s Passport” at each stop along the way, according to a news release. The two will receive their certification of completion at the Santiago de Compostela Cathedral in Santiago.

They hope to complete their pilgrimage in seven days, and enter the mythical city on Sahin’s birthday.

The section of the Camino they will walk is the most popular, perfect for capturing the essence of the Camino. They will cross woodlands, farmlands and rustic hamlets, following tracks and granite stone walls.

The most profound part of this pilgrimage is not how far they will go, but how far they have come, the release stated. Two years ago, Bagy had a near-death experience after he was in a serious car accident on Telegraph Road. He broke his back and did not know whether he would ever fully recover. He was in a body cast for weeks and given orders to start walking slowly — at first, just a daily walk to the mailbox was worth celebrating. As Bagy continued to heal, he often walked the neighborhood in a large egg-crate cast that allowed his backbone to heal. He continued walking as he gained his health and strength back, and is now logging 12 to 15 miles per day.

When his daughter asked him to walk the Camino with her, he knew it was an opportunity that he could not pass up and that would continue to inspire his endeavor to live life fully now that his health has been reclaimed, according to the release.