Oakville High baseball team off to a 10-0 start 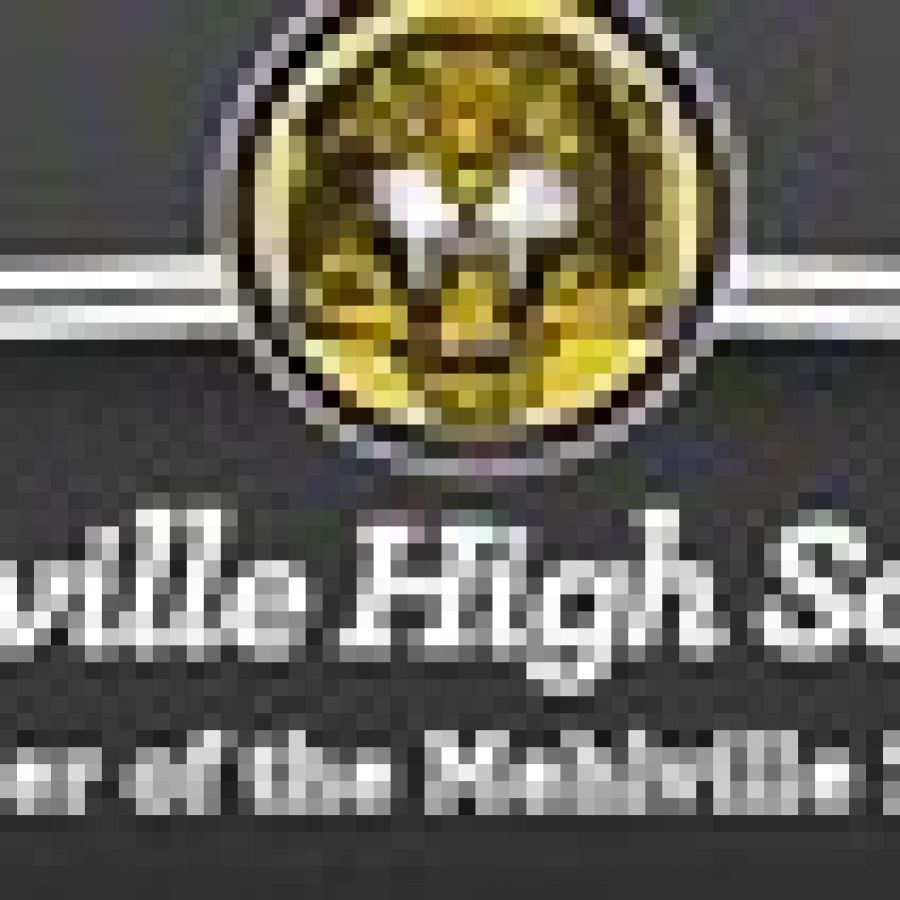 Year in and year out, Oakville Senior High School varsity baseball fans have many reasons to be optimistic about their club — and the 2015 season is proving to be no different.

The Tigers have dominated their competition early this season with a 10-0 start, and they show no signs of slowing down after their most recent victory, a 15-5 pounding over Valmeyer Saturday afternoon.

The string of wins includes a 5-4 victory over Vianney, which is consistently a top-10 program in the area and ultimately the toughest team the Tigers have faced so far this season.

“We have faced some good teams so far, but I think Vianney has been one of our biggest challenges so far. They are a perennial top-10 team in the St. Louis area,” Oakville head coach Rich Sturm told the Call.

“It was a good win for us. It was a very good early season test and kind of a very good barometer for where we are at. Obviously, Vianney is a very good program.”

Veteran leadership has been a contributing factor to the team’s early success, according to Sturm.

“I think it’s a combination of hard work — these kids have all worked extremely hard — (and) leadership,” Sturm added. “We have great veteran senior leadership and experience and when you bring all of those factors together, it’s going to bring success  The kids are having fun and you know we are just taking it one game at a time.”

A few weapons the Tigers have in their arsenal in terms of veteran leadership and production are seniors Corey Chambliss, Brad Burton, Justin Pike and Eric Hipp.

In addition, juniors Bailey Vuylsteke, Matt Miller, Raul Elguezabai and Cody Klotz have played at the varsity level before this season.

“I think our depth, whether we are talking about pitching, infield, outfield, we’ve got a lot of kids that can play this game at a high level and we are very fortunate to be in that position,” he said. “We have a lot of good ball players, a lot of good kids, and you know from the very first day of practice kids were challenged because everywhere you turned around and looked, there was a kid with you at your position that could play the game.

“In a very good way, in a very competitive way, these kids have been pushing each other and it’s been fun to see  Each day in practice, they are getting better and they are maturing and growing together and getting stronger  It’s pretty neat to see as a coach.”