Tigers golf team will rely on its veterans this season 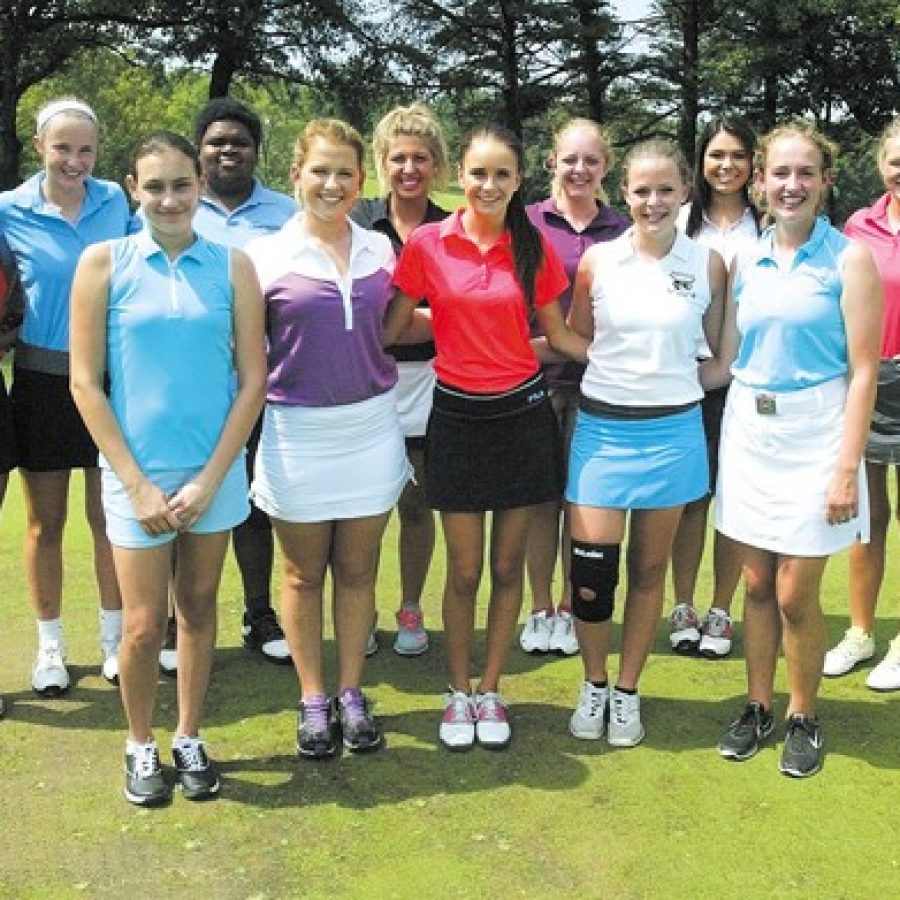 The Oakville Senior High School girls’ golf team certainly will be different after losing longtime head coach Cindy Maulin to retirement last spring, but a new head coach has been selected to carry the torch for the Tigers.

She told the Call she’s excited about her new challenge and her team’s opportunity in 2015.

“I’m excited to be taking over the program and I’m excited about the girls that we have out,” Baker said. “We have 12 girls, and we have a very strong group of girls that have played the past couple of years that are returning.

“About half are new to the game or new to the team. So I think it’s a great opportunity that we have some returners and some new people to help show them around.”

Tara Vogler, Natalie Boehmer and Abby Menkhus are Oakville’s returning veterans, and Baker said their leadership and experience will be relied on this season.

Competitiveness among the group is one of its biggest assets early on, according to Baker.

“The strength is that the girls are competitive — they want to compete, they want to get better — so they are really good at helping each other out. They are good as far as a team. We have a lot of new people so they’re good and helping them feel welcome and comfortable,” the Oakville coach said.

But the same asset results in a separate challenge, according to Baker.

“The biggest challenge is we have 12 girls on the team and only six can compete in a match,” she said. “So it’s going to be challenging to get the girls into matches and it makes it competitive on the flip side. So it’s kind of a blessing in disguise, I guess.”