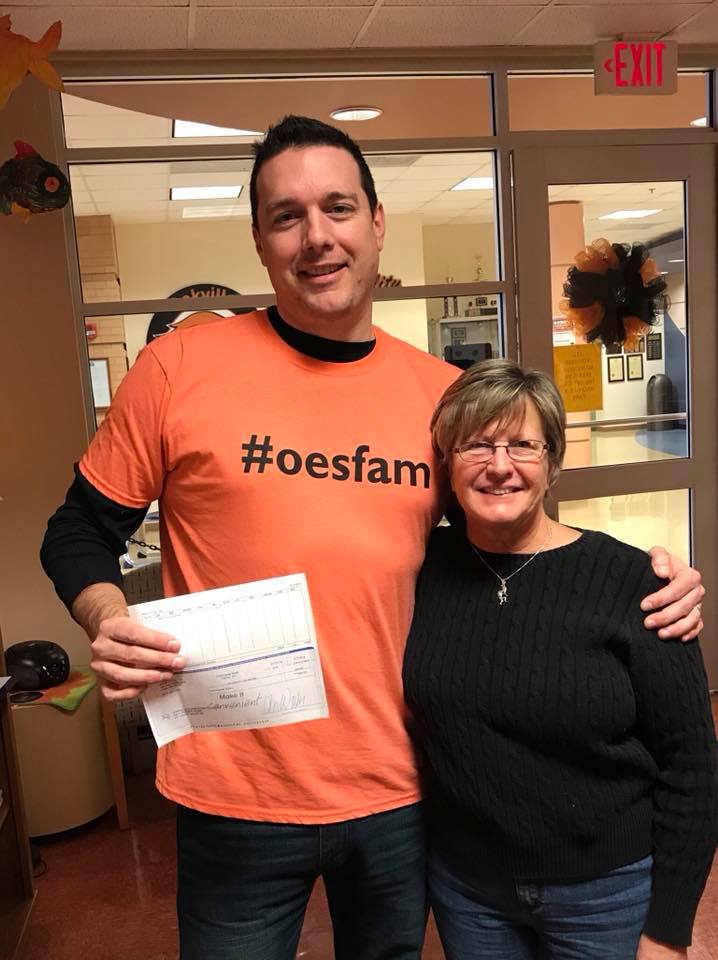 Longtime Oakville Elementary Principal Chad Dickemper is moving to Central Office to oversee the Mehlville School District’s strategy and data efforts as its new executive director for planning and development.

Dickemper has been the principal of Oakville Elementary since 2009, after spending his entire 20-year career as a teacher, assistant principal and principal in the Mehlville School District.

He will start his new duties July 1.

The position he is taking is fairly new and was created this year as part of a reorganization of Central Office following the departure of longtime Deputy Superintendent Brian Lane. Current Executive Director of Strategy and Planning Brian Smith came from the Orchard Farm District, where he was a high-school principal.

Smith is moving up to replace longtime Assistant Superintendent of Curriculum Tina Plummer, who is headed to Pattonville to take the same position next year.

The game of musical chairs will continue as the district already posted the job to find a new principal for Oakville Elementary.

Mehlville promoted Smith and Dickemper using the same process — a committee of administrators conducted interviews and narrowed the search to the top two candidates, and Superintendent Chris Gaines and Assistant Superintendent Jeff Bresler made the final decision.

“We had a really, really good applicant pool for that job,” Gaines said of the executive director position. “Both finalists were good candidates. We’d have been happy with either one, but when we looked at the criteria, Chad was the stronger candidate relative to what I have in my mind of what I was looking for at the end.”

Dickemper said of the move, “I’m grateful for the opportunity to support all of our schools in this role and to help continue the momentum being experienced by the Mehlville School District.”

The principal, known as “Dr. D” to parents and students at OES, wrote to parents in a letter addressed to “#OESFAM, the hashtag nickname the Oakville Elementary community has given itself:

“I entered education knowing what it was like to grow up without a father, and I was determined to be a positive male role model for our students…. I was determined to provide them with positive lifelong memories of our school. Again, I think that I benefited more than they have. Every hug. Every high-five. Every celebration when a student gained a reading level or found he could achieve more than he thought has filled my heart… I will continue to support OES, albeit from behind the scenes, and seek to provide our families with the best possible schools at every level.”

He added, “The best days for OES are still ahead.”

Dickemper has a doctorate and master’s degree in educational leadership from Maryville University and a bachelor’s of science in special education with an emphasis on learning disabilities from the University of Missouri St. Louis.

Before leading Oakville Elementary, Dickemper was an assistant principal split between Blades and Trautwein elementaries for a year. The year before that, he was a Blades assistant principal and the elementary curriculum director. He began his career as a student teacher at Trautwein, taught third, fifth and sixth grades at Blades for five years and was a teacher at Bernard Middle School for three years.