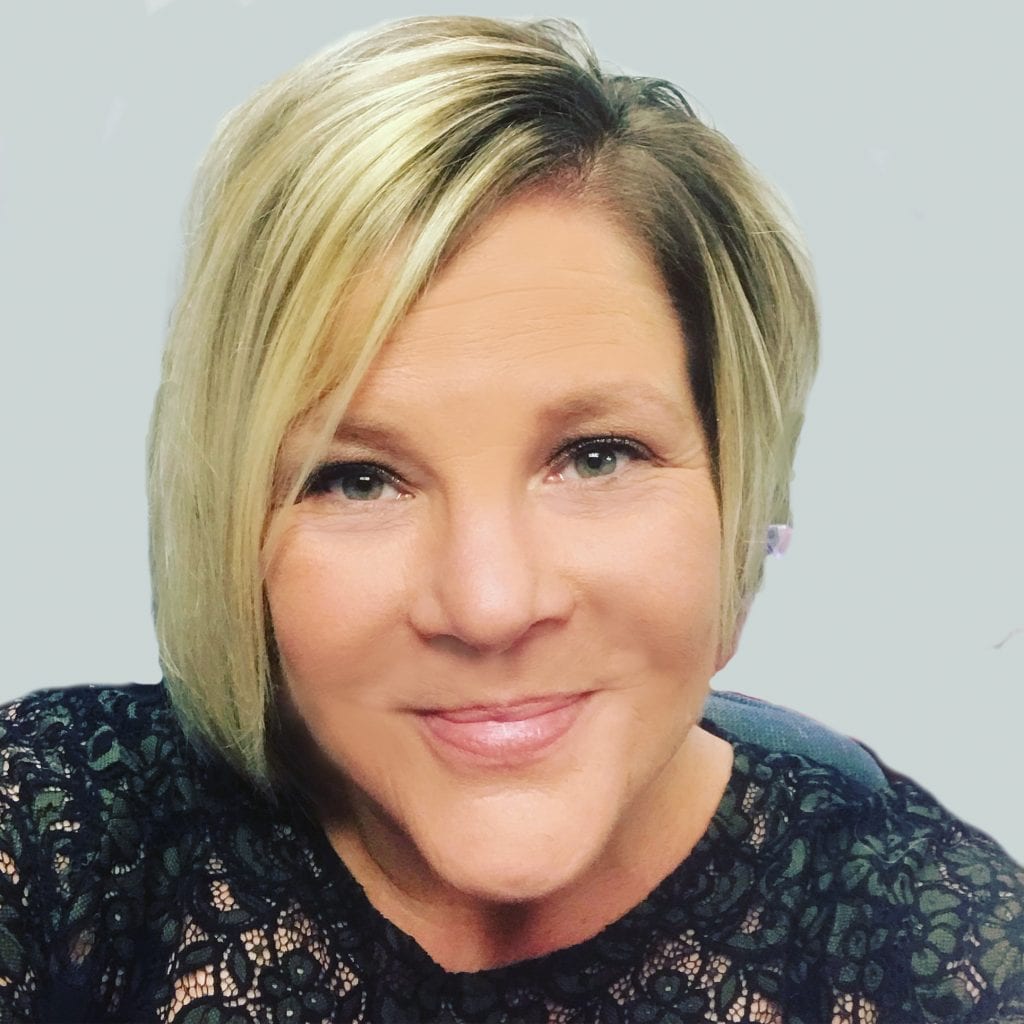 The Mehlville Board of Education voted Thursday night to hire Kimberly Tooley to lead Oakville Elementary, with a contract term starting July 1.

Tooley has been an administrator at Hillsboro Elementary School for the past eight years, and she has served as the principal there since 2016.

The newest Mehlville principal earned her doctorate of educational leadership degree from Maryville University in 2011. She also holds two master’s degrees in education and a Bachelor of Arts degree in English.  Prior to working in the Hillsboro School District, Tooley was a teacher in the Parkway and Francis Howell school districts.

Tooley begins her duties as Oakville Elementary principal on July 2.  She is replacing longtime Principal Chad Dickemper, who is Mehlville’s new executive director of planning and development.