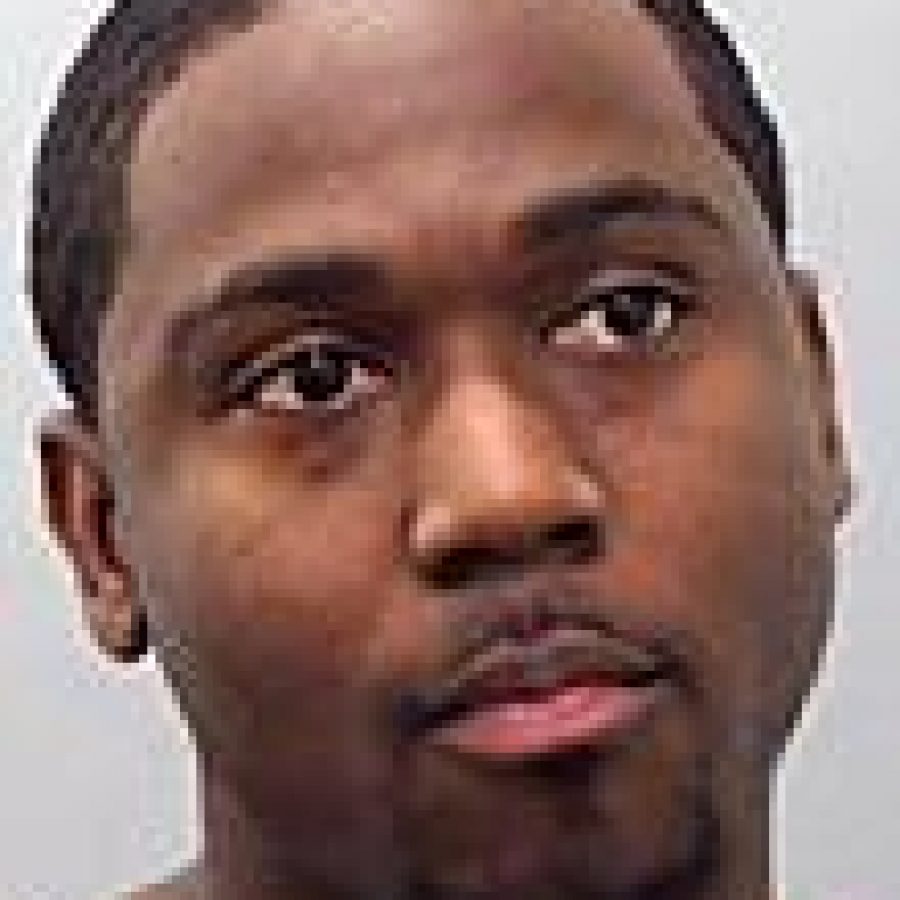 St. Louis County Police responded to a call shortly before 11 a.m. Monday at the First Missouri Credit Union, 1690 Lemay Ferry Road. Authorities said a man armed with a handgun entered the credit union and demanded money. He fled the credit union in a vehicle with an undetermined amount of money, police said. No one was injured.

Officers were able to located the suspect’s vehicle and take him into custody working with the Metro Air Support Unit helicopter. The money and weapon also were recovered in the vehicle.

Detectives from the Bureau of Crimes Against Persons responded to conduct the investigation.