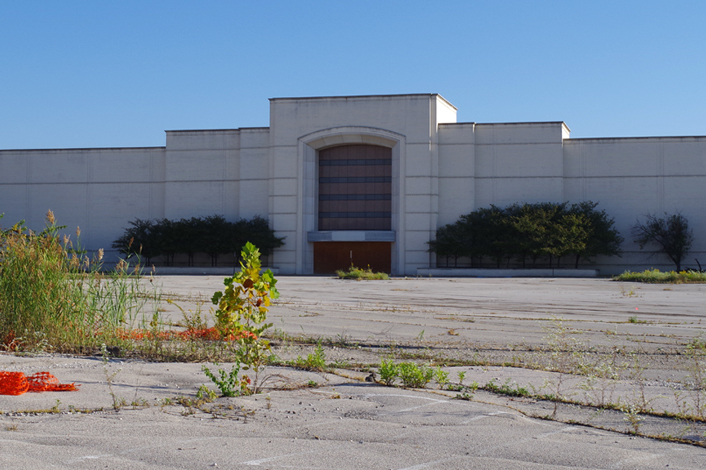 Once again, the St. Louis County Council member who represents the area around the former Jamestown Mall has declined to support a proposed logistics development there.

The St. Louis County Port Authority entered into a contract May 21 with Kansas City-based NorthPoint Development to redevelop the shuttered mall site, which is owned by the county. Any project built at the site would need approval from the County Council.

But 4th District Councilwoman Shalonda Webb, who took office in January, said Wednesday that after listening to her constituents, she will not support NorthPoint’s proposal for the property. Webb has held two town halls on the project since taking office, including one after the announcement that the site is once again proposed as a logistics park.

“I have listened to this community and its overwhelming sentiment that they are not in favor of this project. … This is in no way a reflection of NorthPoint or its efforts to make the project a reality,” Webb said in her announcement. “NorthPoint has been honest and transparent. I would have supported their efforts had the development been suitable for a residential community.”

Webb continued, “Now that all parties understand the pulse of this community, I look forward to working collaboratively with the St. Louis County Port Authority and the St. Louis County Economic Development Partnership. When making a decision concerning the residents of this district, I will always take their concerns into account. I will also ensure that others do as well.

“Jamestown Mall will be redeveloped, and it will be something this community can be proud of.”

Gray also refused to support NorthPoint’s plan for the logistics park at the site, which came up in her first meeting as a member of the council five years ago.

Following Gray’s opposition and the transition to a new Port Authority after the federal corruption of then-County Executive Steve Stenger, the NorthPoint proposal had been dropped and the redevelopment process started over again with another round of requests for proposals.

But NorthPoint was once again selected as the developer the second time around.