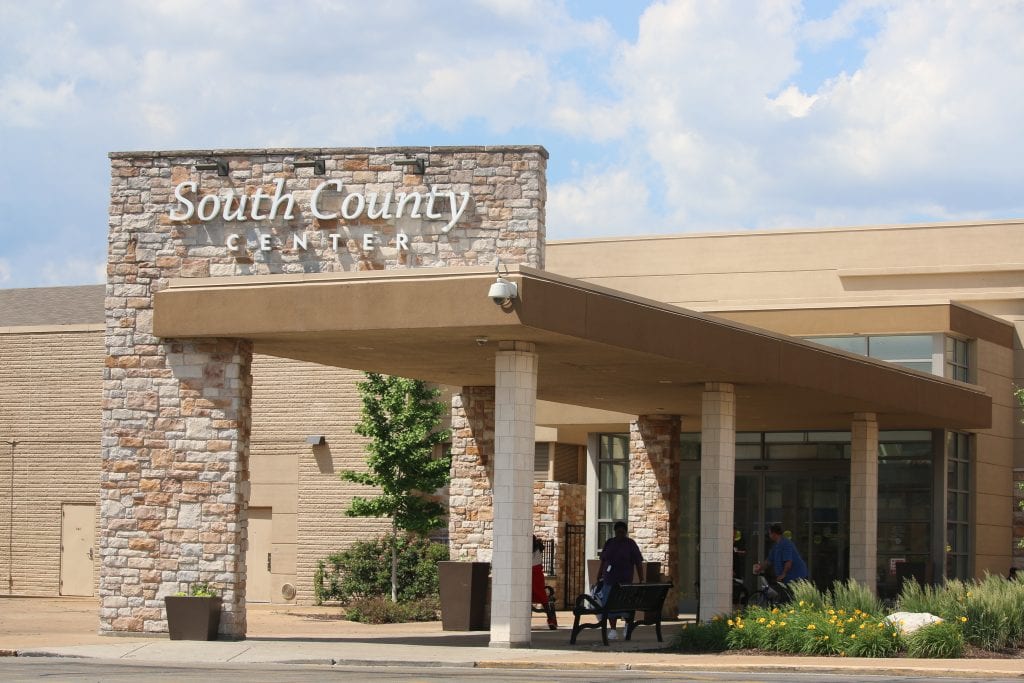 Police are not pursuing any charges against a man who accidentally shot himself in a bathroom at South County Center mall over the weekend.

Police were called to the mall, which is at the intersection of Lindbergh and Lemay Ferry roads in South County, for a report of a shooting at 2:33 p.m. Saturday.

A 22-year-old man had been shot in a bathroom and police determined that the gunshot was self-inflicted.

The man was transported to a local hospital with a non-life threatening injury, according to a report from the St. Louis County Police Department.

Since it was an accidental shooting, investigators do not plan to seek charges against the man.

“There are no charges now and I do not believe they will ever be sought,” spokesman Sgt Benjamin Granda said.

The South County Center’s code of conduct bans customers from “carrying or displaying weapons of any kind,” except those used by “authorized law enforcement officers” or security guards.

The man is at least the second person to accidentally shoot a gun in the bathroom of a South County shopping center in recent years.

In 2016, an employee at the Home Depot in Sunset Hills was shot by a man who accidentally set off his weapon in the home improvement store’s bathroom.

In that case, the person who shot the gun is unknown since the person left the store after accidentally shooting the employee.

Sgt. Robbie Hagen of the Sunset Hills Police Department said this week that officials were never able to locate the man to talk to him about what happened.